Behind The Blogging Scenes 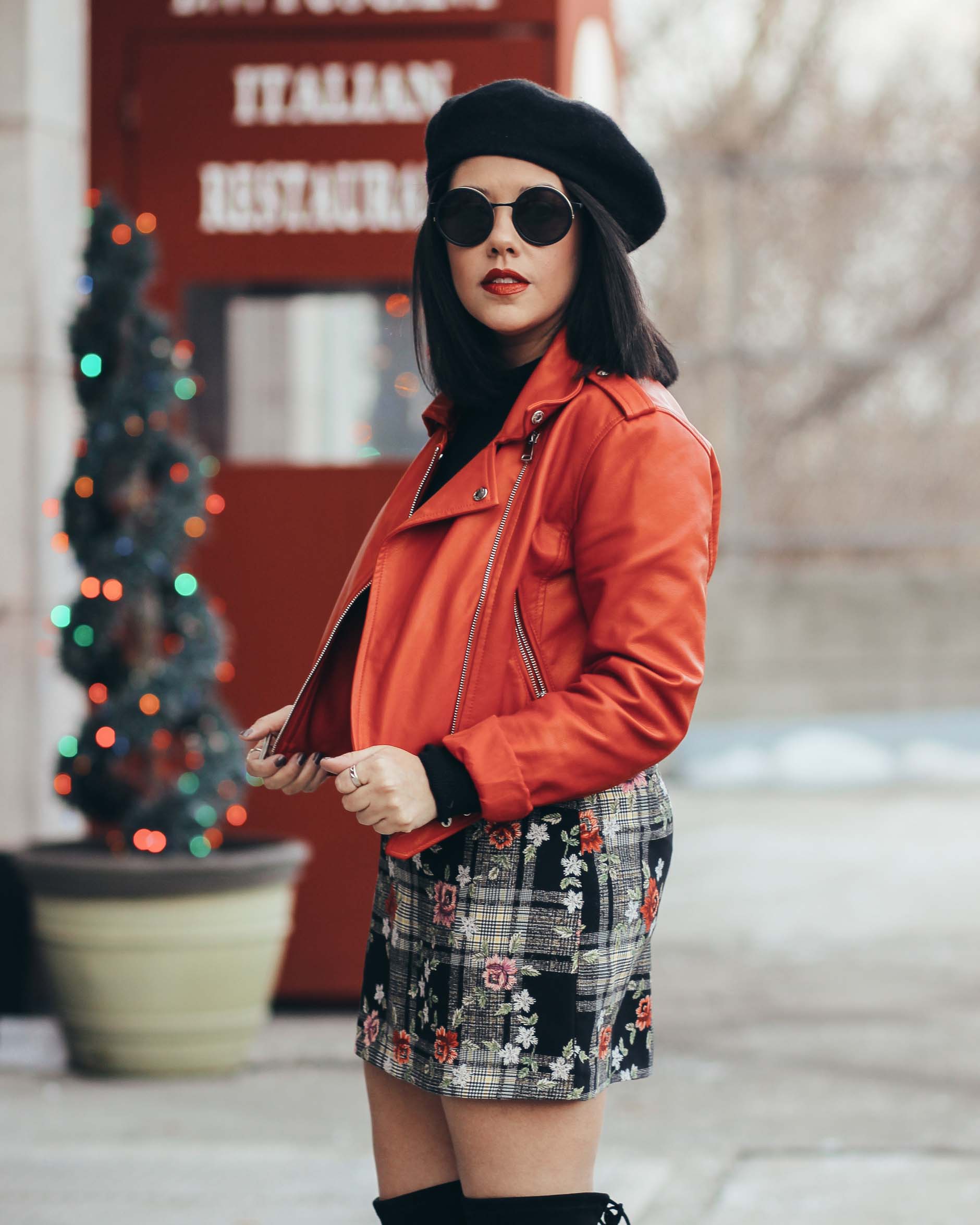 Are you tired of talking about Instagram? I am too.

However, I did want to share a few things that have and have not been working for me lately on the app. It’s important to note that Instagram is not the only way to grow your online community/business and I’m still a firm believer that if you have a blog, it should be your number one.

My friend Chevy emailed me an article by The Pigeon Letters about the new algorithm changes that hit this month. I then saw that article being shared on IG Stories by several other people. It sparked the idea for me to touch on this topic myself, here on NM.

I, of course, can not confirm any of the information that I have read thus far. I can only share what I have personally noticed from testing out a few different things. I will say that I do believe the algorithm recently changed again. The first two weeks of January I saw a spike in engagement and then over this past week, that engagement cut down in half.

Before I continue, let me just share a friendly reminder. Regardless of these algorithm changes, please don’t allow it to slow you down. Continue to create and continue to share your content, regardless of the number of people seeing your posts. Try your best not to let it discourage you.

If you’d like to read more on this topic, then keep scrolling. I hope you find it helpful. 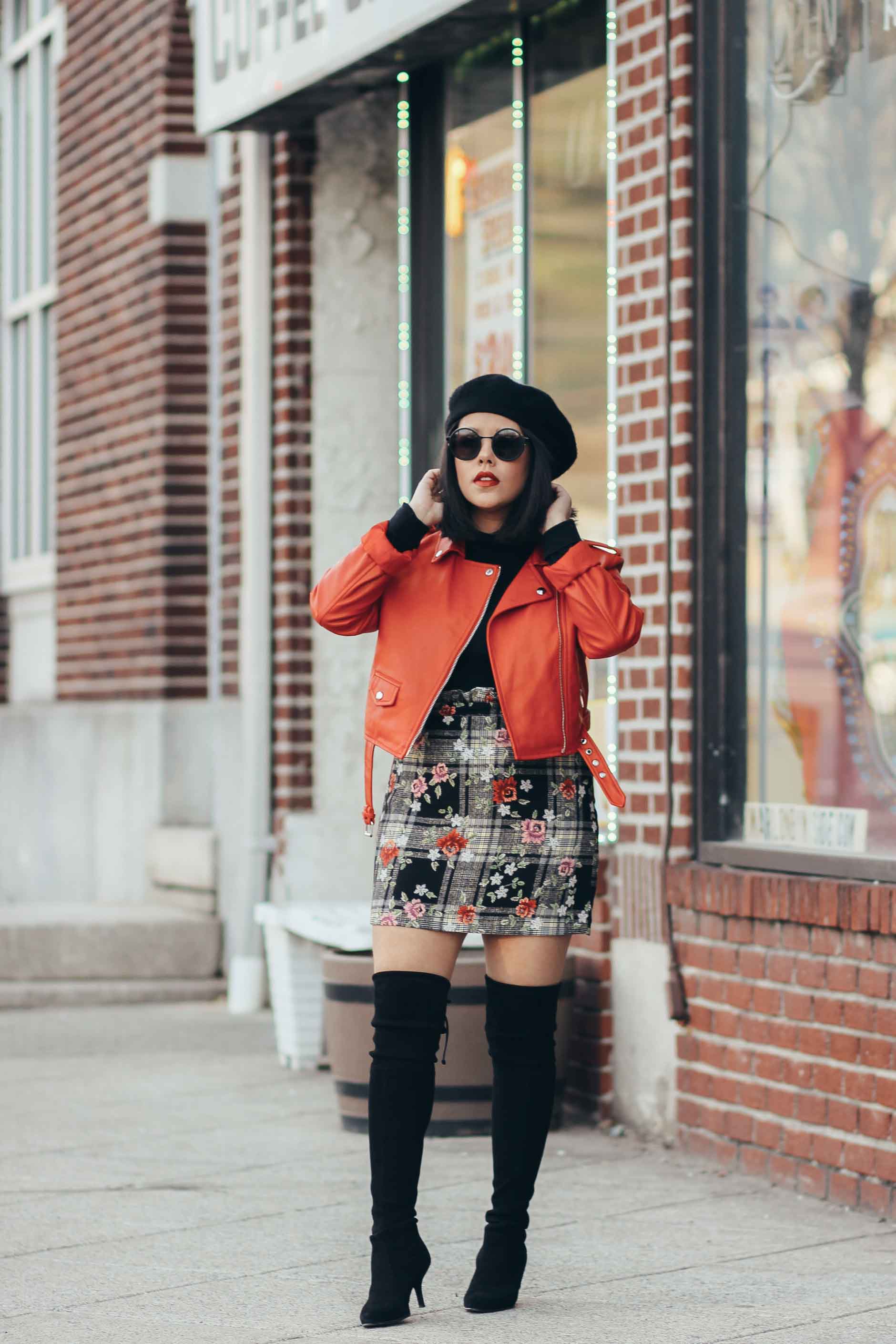 Back when I was with an agency, they encouraged me to post at least 3 times a day, every day, in order to keep up visibility and consistency. I did that for a very long time. I’ll be honest. It was overwhelming for me and probably a bit overwhelming for my followers too.

I often found myself posting content “just to post it.” It felt forced. This was also back in the days where I tried to get super creative with flat lays and other miscellaneous shots, but those photos never performed well for me.

My how times have changed and so has the algorithm. I now only post 1-2 times and sometimes I don’t post every single day. If I am traveling and actually have a bunch of content that I want to share, then I will post more frequently. For my daily life though, I post way less static posts and a lot more on stories.

This will definitely be a personal preference, but I think the key here is to let it be natural. Don’t force the content and remember: quality over quantity.

I can’t say 100% that this has changed anything for me in terms of the algorithm, but I have personally found that posting less has increased my engagement in certain ways.

I have always tried to respond quickly to comments, especially when I’ve just posted a photo. I truly enjoy creating conversation and I believe this is an essential aspect of growing an online community.

Another rumor floating around is that immediate engagement, within the first hour of posting a photo, will help to increase visibility. Apparently, only 10% of your followers see your photo when you first post it, so that initial engagement you get can determine whether or not your photo will be shown to the rest of your followers.

While I can’t confirm this theory, I do have a feeling that there is some truth to it. Even if it’s not true, engaging with others is still a big piece of the Instagram pie. You can read more about my thoughts on that here. 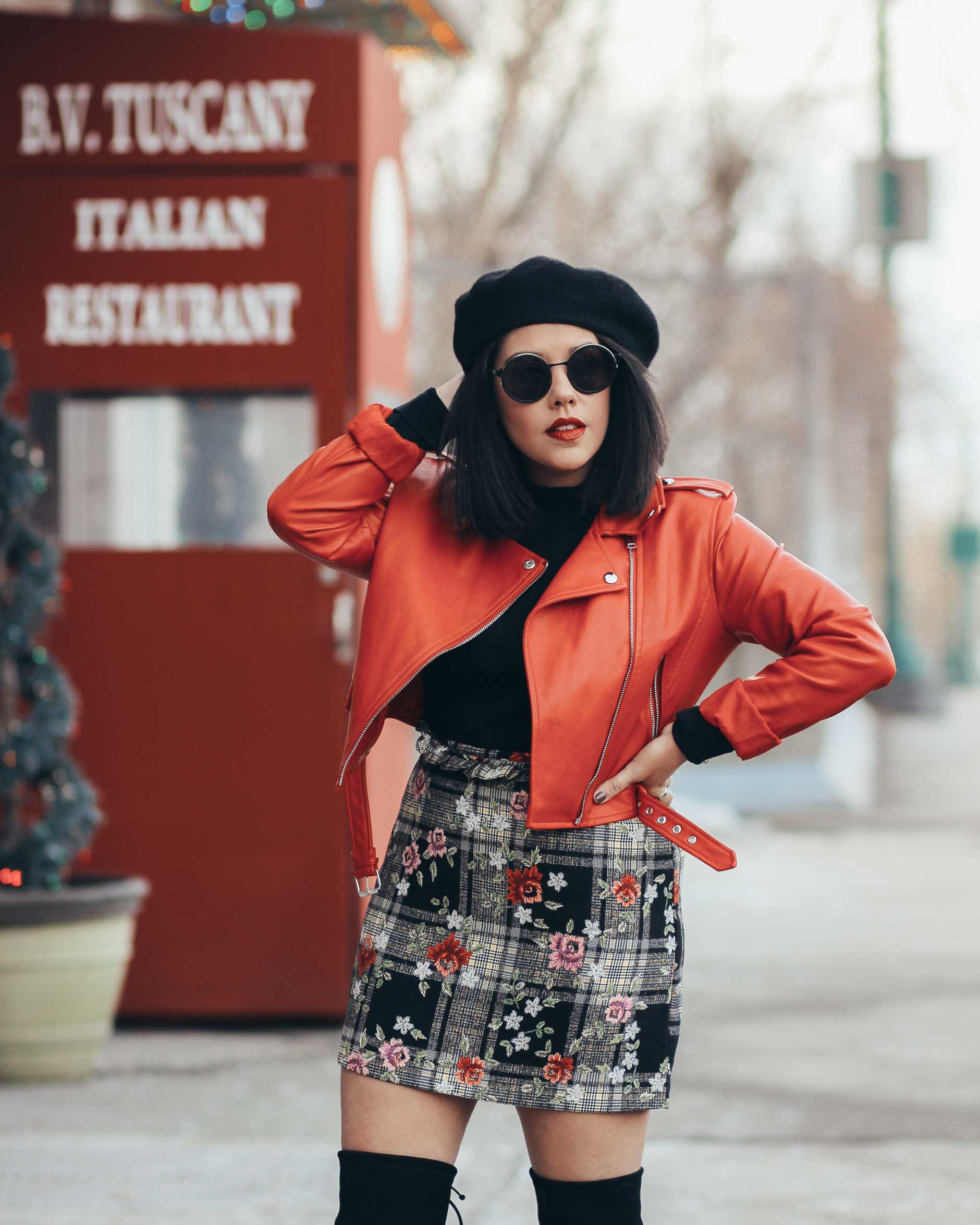 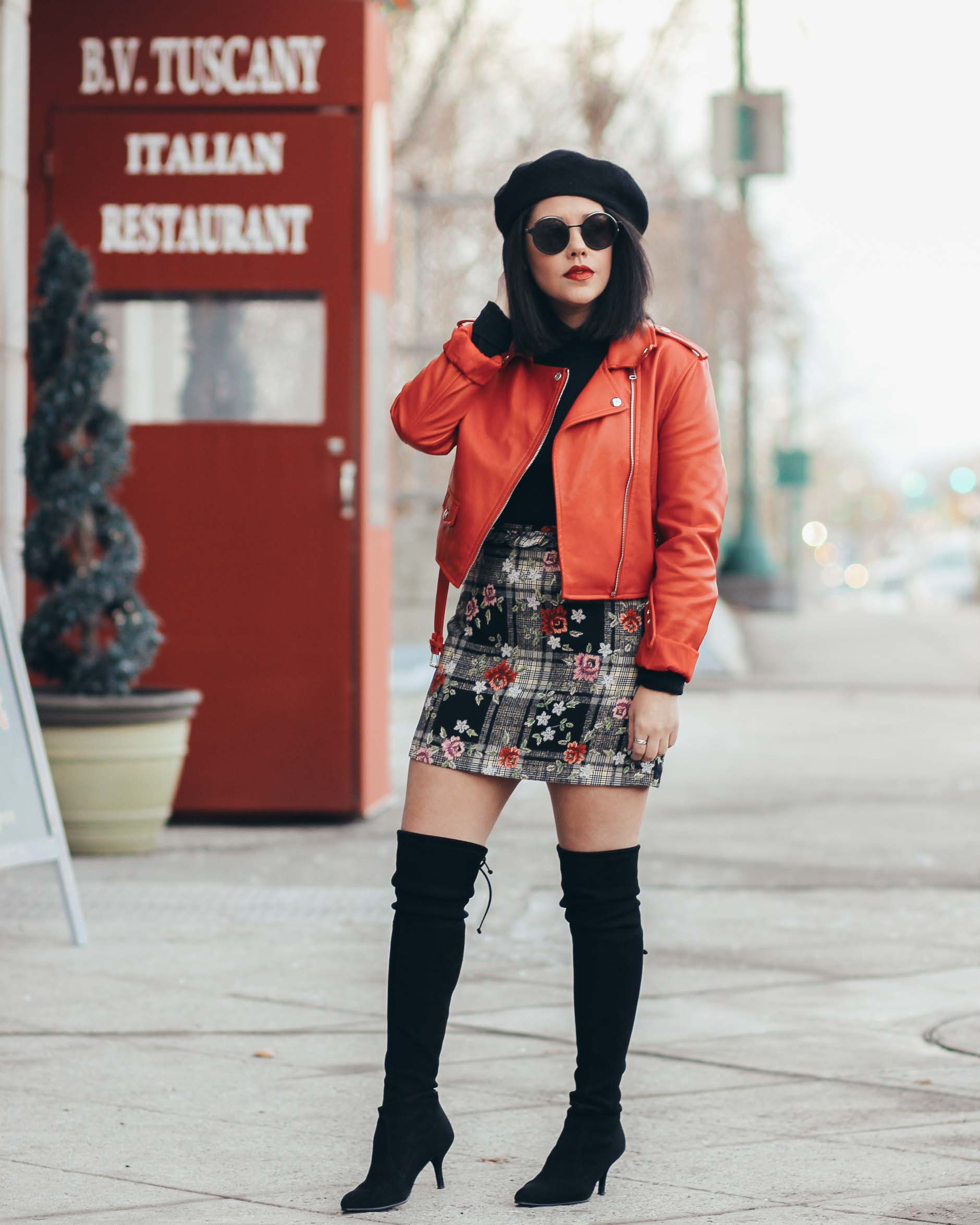 I’m a bit of a camera snob. I admit it. I got a little too spoiled with the quality of my DSLR and Olympus Pen, that I completely neglected using my iPhone for photos. I had the 6 for what felt like forever and just hated the camera. So I literally never used it.

DSLR photos are beautiful, but they are not always relatable. I did a poll on IG Stories about this and while the results were almost 50/50, iPhone ended up being the winner as the preferred device.

A few months ago, I upgraded to the X and the game changed for me. The quality is so great for a phone camera (that portrait mode though!) and it’s much easier for me to get those in-the-moment photos. I also use Lightroom to edit (maybe a post on this soon?) and the presets have improved and enhanced these pics even more.

Rumor has it that iPhone photos perform much better with the algorithm. I can’t say for sure that this is true, but I also don’t think it’s a coincidence that my iPhone shots have had much higher engagement lately. They definitely come across as more relatable and maybe even more carefree. A few examples are here, here and here, in case you’ve missed them.

I would post more of these, but the truth is that I’m not able to be out and about every day with someone to capture spontaneous moments as often as I would like. So, I aim to share a few iPhone pics a week mixed in with my DSLR photos. I think that’s a good balance.

Just remember, you can’t please everyone and you should still do what makes you happy. I  love having this mix now! 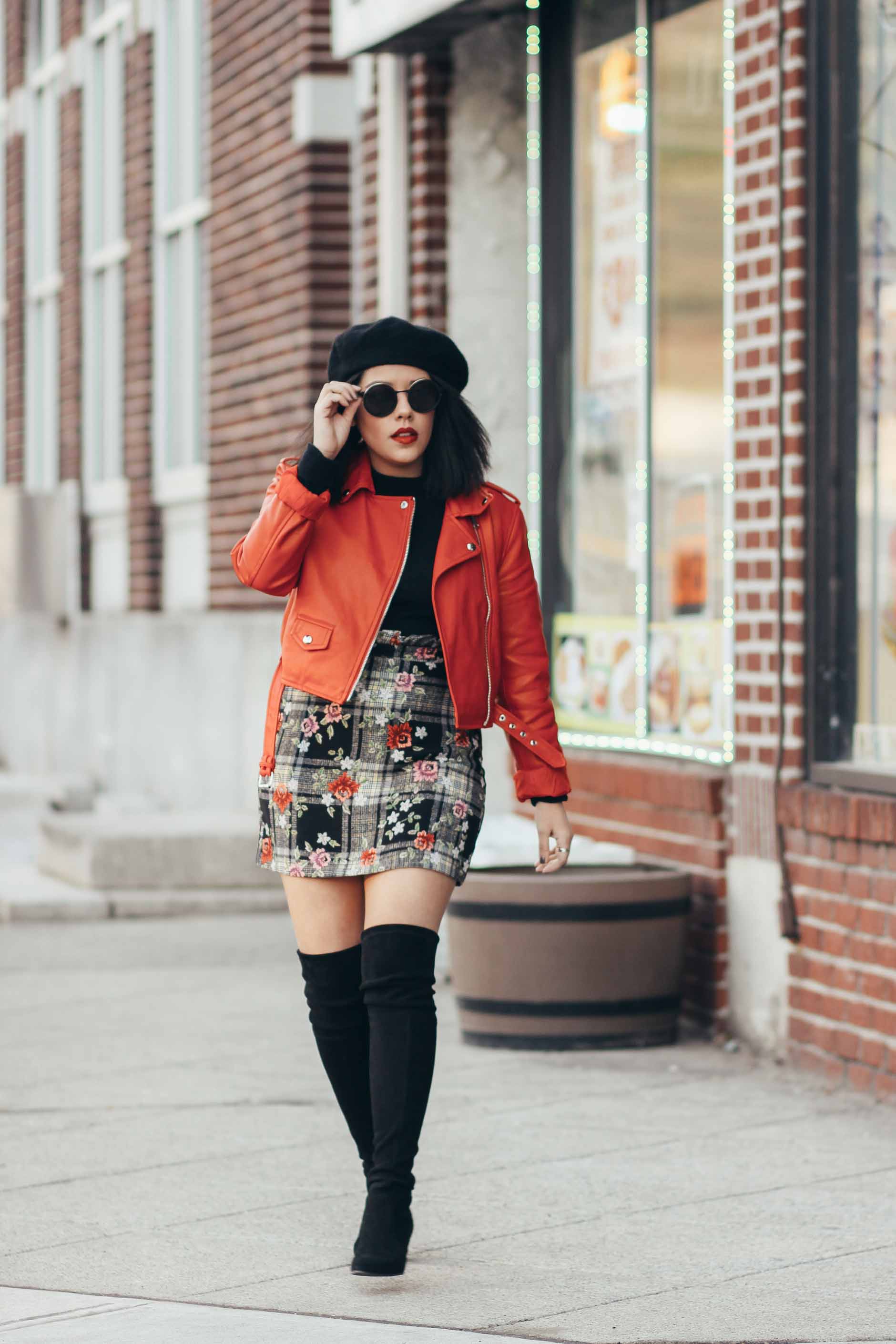 When my caption is engaging, I typically see way more interaction. A great thing to do is include a CTA (call to action) somewhere in it. When you ask a question, it shows that you are including your followers in the conversation. It shows that you want them to be involved.

This can be something as simple as asking for their recommendations or wanting them to share a story with you. I do this often and I personally love it. It’s always interesting to get different perspectives or to learn new things about the people following me.

I’m also really big on sharing quotes. My quotes are always the most saved photos on my feed! I sometimes have my funny moments too where I’m feeling a little witty and those also tend to perform well for me.

It’s been fun experimenting with different caption ideas, but asking questions definitely helps. Of course not every one is going to take the time to answer it, but for the most part, I’ve been able to create some pretty great conversations and connections with those that do.

These are definitely not as effective as they used to be. You’ve probably come across the word “Shadowban” at some point over the last year or so. I definitely think I’m on that list.

I used to write a comment underneath my photo that had 20 hashtags or so, thinking that this would be a great way to use the max amount of tags without coming across spammy in my caption. Well, I was wrong.

I quickly learned that my photos were not actually appearing in any of the tags that were not included in my caption. So now, I don’t focus on these as much. I generally include 3-5 hashtags in my caption that relate to the content.

Apparently, using the same tags over and over can flag your account as spam, so make sure to mix them up. I try to use some with less posts and some with more. For example, a tag like #winterfashion has 2.4 million posts. A tag like #beret has 300K. I’ve read from multiple online sources to focus on using a combination of the two as it can help to increase visibility. 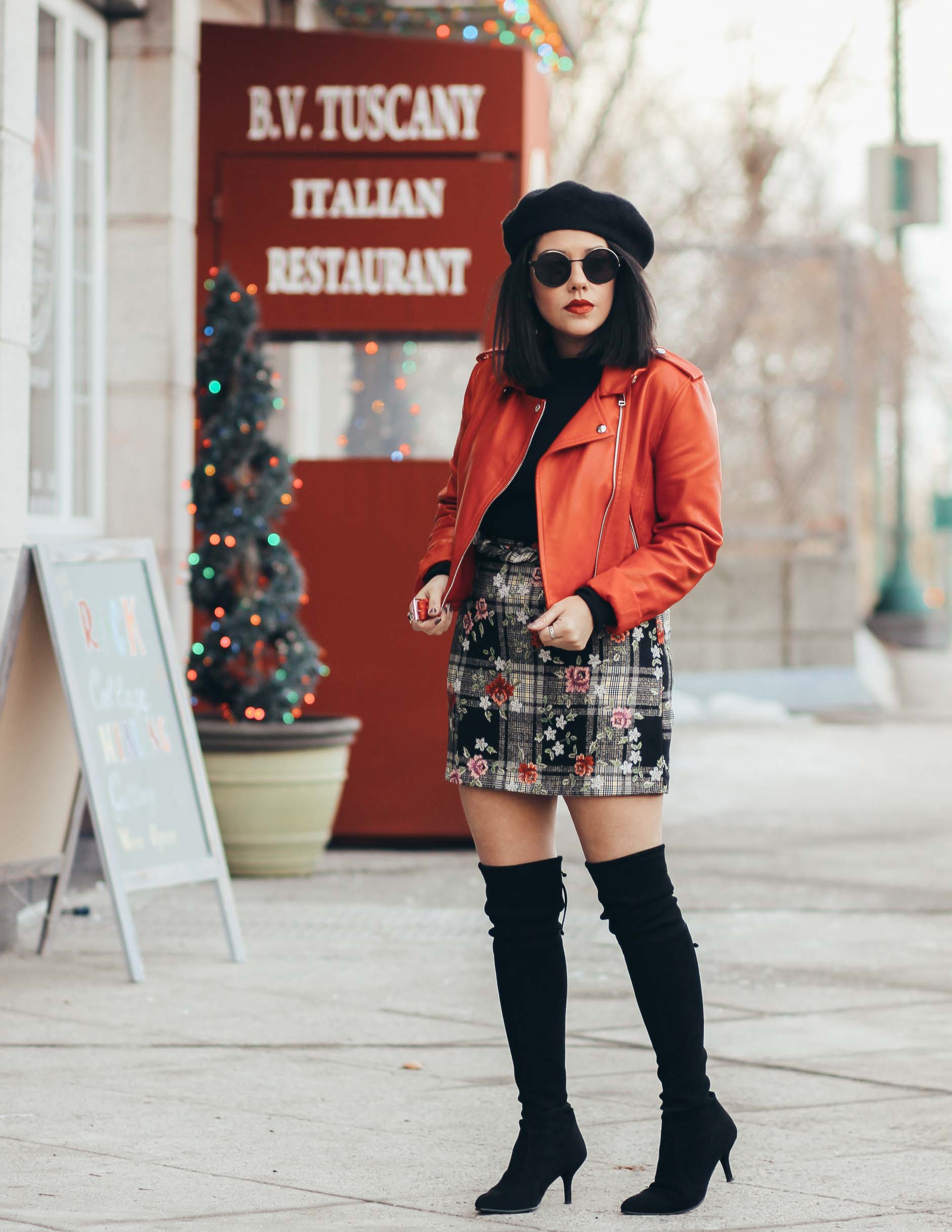 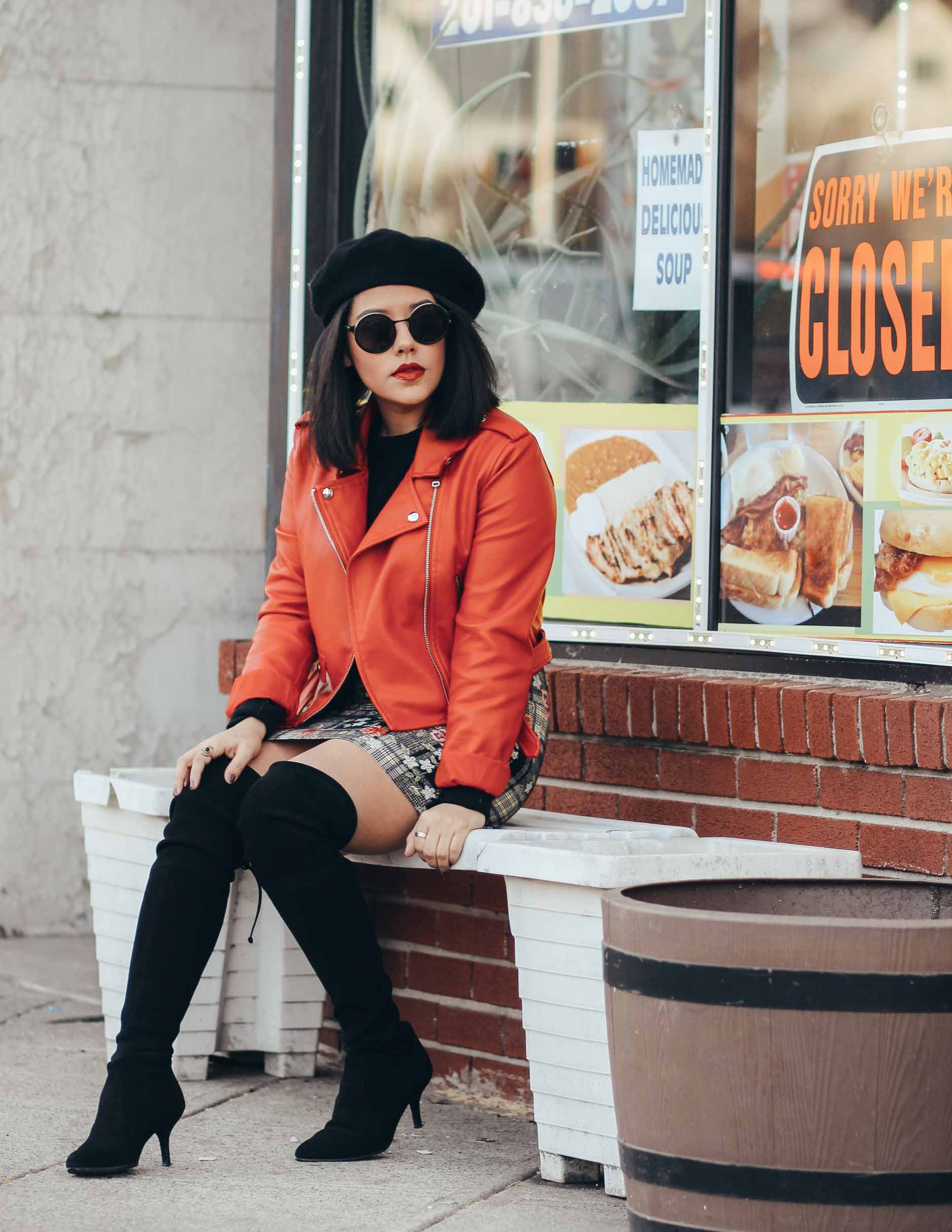 I have mixed feelings on this.

Towards the end of last year, I had a meeting and it was recommended that I test out promoting my posts. Over the last several weeks, I have been paying to promote some of my photos a few times a week. You are only able to do this if you are a business account.

While it doesn’t feel fair to have to pay on an app that was initially created for free use, I also try to look at this as investing in my content. I’ve played around with different dollar amounts from as little as $5 to as high as $40. I have not seen a huge improvement here, but it has increased my reach and visibility a little bit on the app.

I think in order to see a significant difference with engagement, you would need to pay a lot more per post. I am very curious if any of you have paid to promote on the app before and would love your feedback on this.

When you start following someone, several of their posts will appear at the top of your feed one right after the other and then moving forward, you will see their content every day. Has anyone else noticed this?

I think in general, the best way to see content from those you follow is to engage and interact with them as often as you can. I always make sure to visit profiles and catch up on stories of those I love to ensure their photos will appear more often in my feed.

My own personal engagement continues to reach a mix of highs and lows, so I have definitely not cracked the code. However, these are some of the things that I’ve been paying closer attention to. What’s been working for you?  I hope you’ll chat with me below!