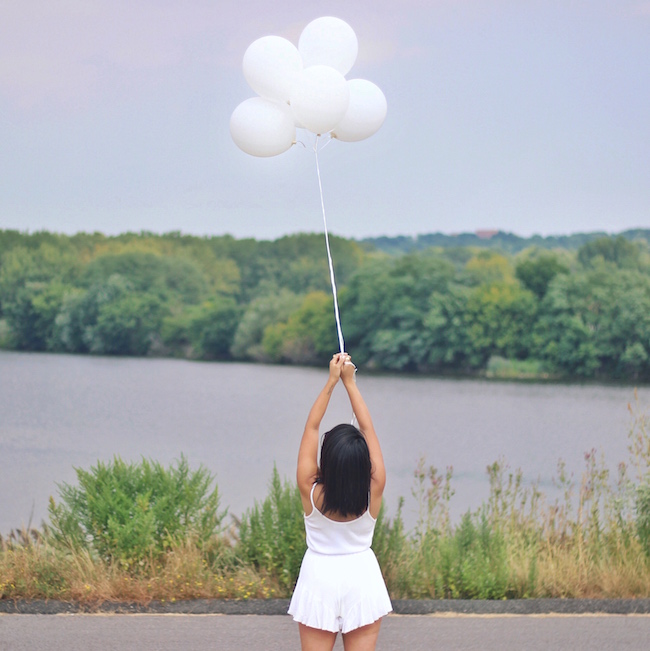 Five years ago today, I lost my father to stage 4 colon cancer, but it was also the day that my Guardian Angel gained his wings.  It’s difficult for me to even comprehend that five whole years have already gone by without him physically here.  He IS still here though and he’s with me every single day.  I feel it.  I know it.  He’s helped me find my way and he continues to guide me with every step I take.  I have grown so much as a person and I have learned so much all because of what I lost.  It changed me.  He changed me.  I see so much of my father in me.  I see his passion, determination and motivation.  I swear that the voice inside of me telling me not to give up is his.  Those moments of weakness that I get when it seems as though my world is crashing down on me again, that’s when I feel his presence the most.  He helps me to find new ways to rebuild myself.  When I envision what I want and it comes to life, I swear my father is right there next to God making it all happen.  He might be gone, but he never really left.

I watched my father take his last breath and I felt his last heartbeat all while holding his hand in mine.  I carry that vision with me every single day and as difficult as that moment was for me, I am so thankful that he had me by his side.  I saw his last smile, he actually smiled twice right before he passed away and that just confirmed what I already knew to be true.  He was no longer suffering and he was going to a much better place.  Time went by so quickly from the day he was diagnosed to the day that he died and in no way was I prepared to say my last goodbyes.  I don’t think anyone is ever prepared for something like that.  There is always so much more that you wish you could have done and wish you could have said.  You start thinking back to all of the times that you could have spent with that person but didn’t.  You think back to every argument you ever had.  You start having regrets.  I carried that with me for a long time.  I went through so many different stages of grief.  I was in denial.  I was angry.  I was depressed.  I felt incomplete and lost. It was the darkest moment of my life.

Before he passed away, he told me that no matter what happened, I needed to live my life.  He said that I couldn’t stop living it.  At the time it seemed so easy to keep this promise because deep in my heart I truly believed that he would win the battle.  How could I live it without him though?  How would I ever smile again or be happy?  For so long, every day that went by seemed to be one big blur.  I was doing what I could to make it through, but I wasn’t fully present.  I wasn’t really living.  I had to dig very deep within myself to tap into whatever strength I had left and that is when I really began to feel my father’s presence.  I remember going to my favorite park [the one in the photo above] and asking God to give me a sign that everything was going to be ok.  I asked for a sign that my father was still here with me.  I swear not too long after a white bird flew right above the water.  It literally came out of nowhere.  Maybe I imagined it, but I know that I did not.  That was the confirmation I needed and I took it as a sign.  Not too long after I wrote a song about my father.  It was extremely therapeutic for me.  From that point on, I just started going after my dreams full force and living my life.  I kept remembering that day at the park.  While parts of me still felt incomplete, [and still do] I felt stronger as the months passed by.  I learned how to use his death as my motivation in life because that is what I know he would have wanted for me.  It’s been a very long process and something that I am still going through, but here I am, standing strong, and it’s because of my Angel.

My father was an incredible man.  He was so amazing and he did so much for everyone.  He was selfless, full of wisdom, encouraging, creative, dedicated, hard working and most of all, the best father I could have ever asked for.  He was such an inspiration to so many people that he crossed paths with, especially his students and staff.  He was my biggest inspiration then and he is still my biggest inspiration now.  The legacy that he left behind is remarkable.   I will never forget how many people came up to me at his wake to tell me that he inspired them.  He’s the reason why I have the tattoo “inspire.”  It represents all that he was and all that I aspire to be.  I promised myself that day five years ago that I would do my best to continue his legacy in any way that I could.  I could only be so lucky to touch at least one person’s life the way he touched so many.

I watched him fight for his life.  Never once did he give up.  He is my hero.  He showed me that I can do anything and that I can be the best version of myself.  I think back to when I was a little girl and he taught me how to ride a bike.  I remember he told me that he wouldn’t let go, but he did because he believed in me.  He believed that I could ride the bike without his help.  He was right.  I did. I might have fallen a couple of times, but he was right there by my side and he made me get back up and try again.  I am not comparing living without my dad to riding a bike without his help, but the similarity there is that he believed I could do both things, even when I didn’t believe it myself.  He always pushed me to strive for greatness.  He made me want to be a better person.  He was my role model then and he still is to this very day.

It’s no coincidence to me that his middle name was Angel.  I will never fully understand why he had to leave so soon nor will I ever fully accept it, but it brings me peace to know that he is watching me from above.  Today, I celebrate my father’s life and his legacy.  I continue to carry him with me in my heart.  For as long as I am alive, I will continue to do my best to make him proud.  He is my driving force.  He is my light.