Behind The Scenes – Grand Opening

On Thursday night I attended the grand opening event for Behind The Scenes Makeup Academy in Hoboken.  I’ve known the owner, Juliette Laracuente, for years.  She was my makeup artist and hair stylist for all of the photo shoots that I did when I was working on my modeling portfolio.  She has been in the industry for years as a successful celebrity makeup artist and stylist and having her own makeup academy is a dream come true! 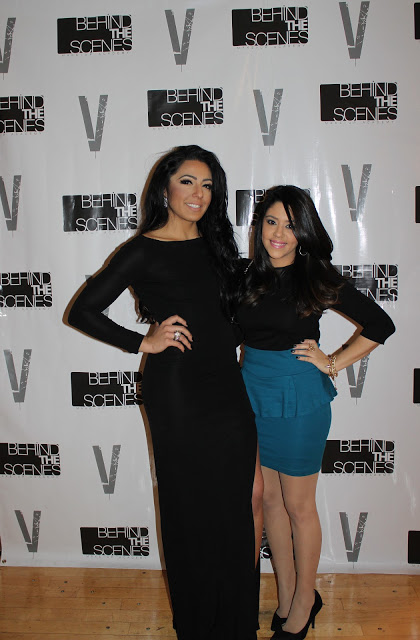 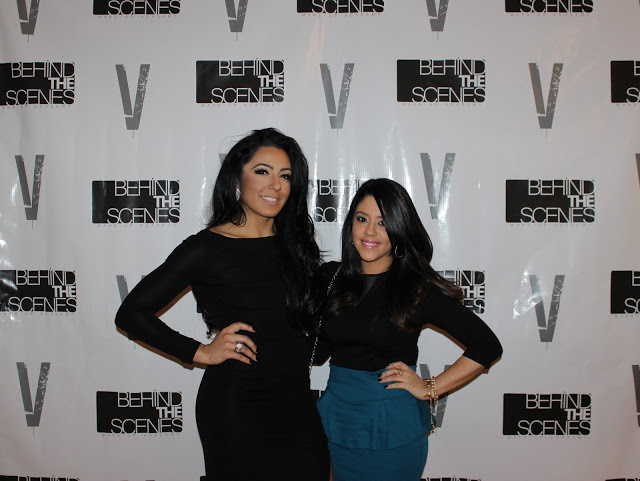 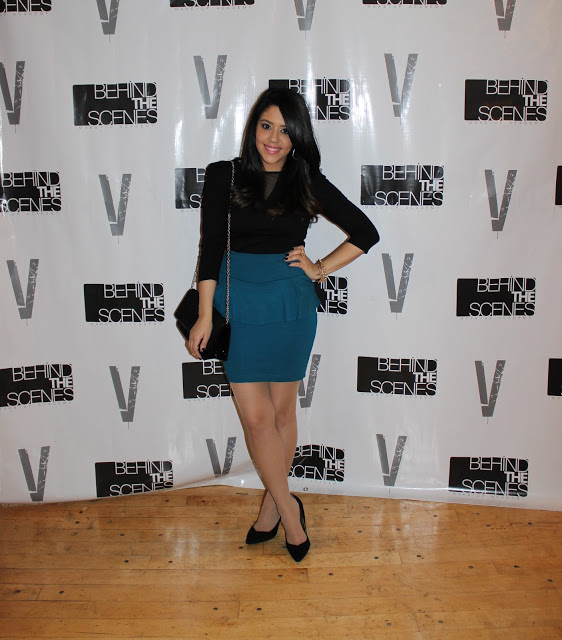 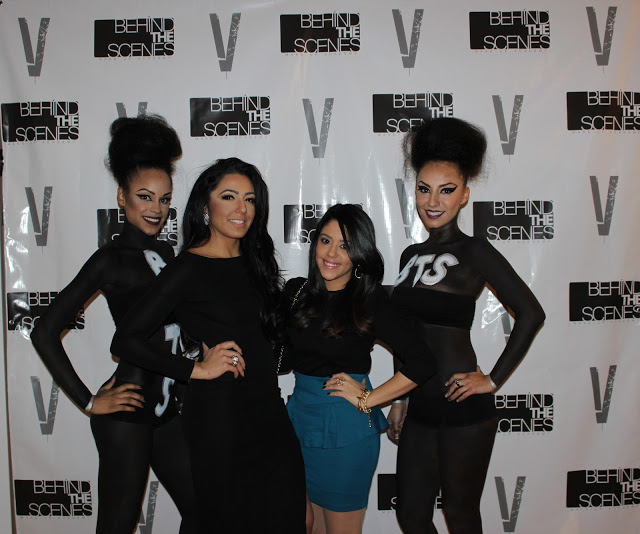 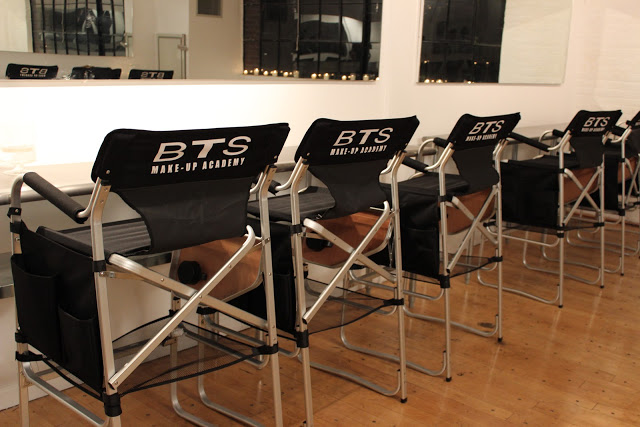 There was complimentary food and drinks plus a DJ all night.  The best and most surprising part was that they were filming the entire event.  As soon as I walked in I had to fill out a release form and get my photo taken because she is in the process of filming her own reality show for Bravo called Jersey Gems!  How amazing?!  It might be possible that I will be shown on the show from this event.  Her academy is located in the Monroe Arts Center in Hoboken in the same building and on the same floor as Glam Fairy.  Glam Fairy is a show on Style Network and I blogged about it before when I went to their season premiere event. 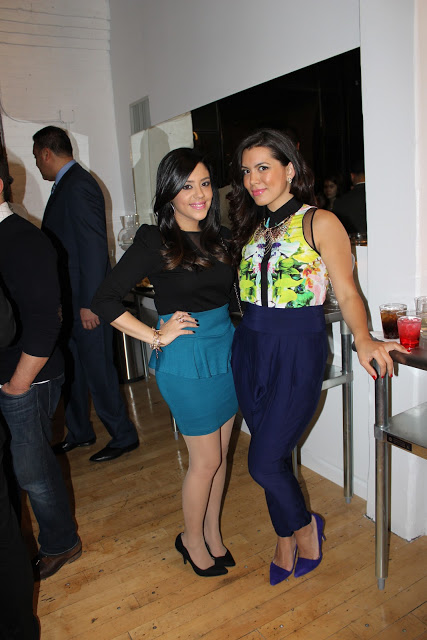 I got to meet a fellow Jersey blogger and jewelry boutique owner Erica, from Lola Blue, the Closet. She was so sweet and came up to me to let me know that she follows my blog and instagram.  She was the second girl who said that to me that night.  It’s so crazy because more girls have been recognizing me lately.  Such a great feeling! 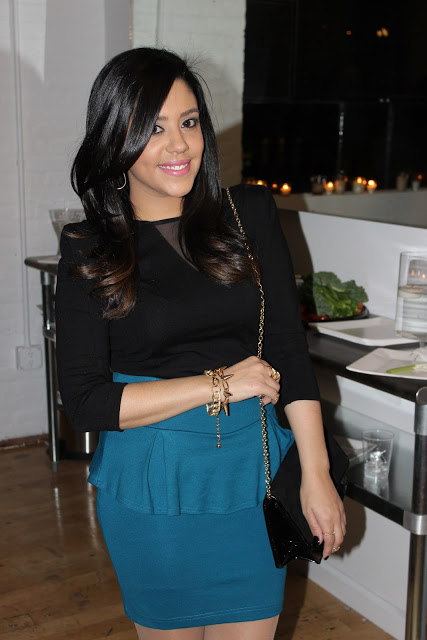 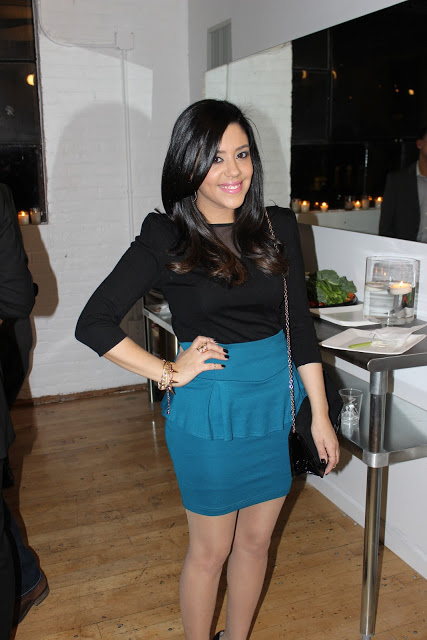 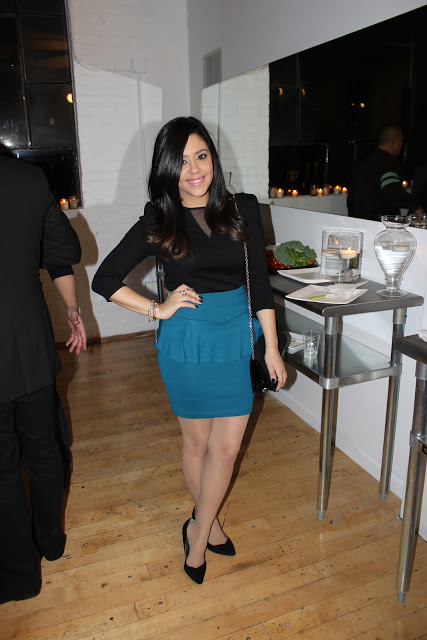 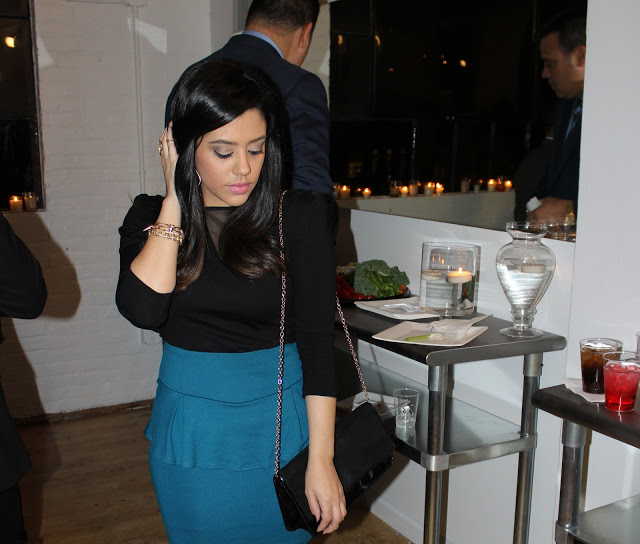 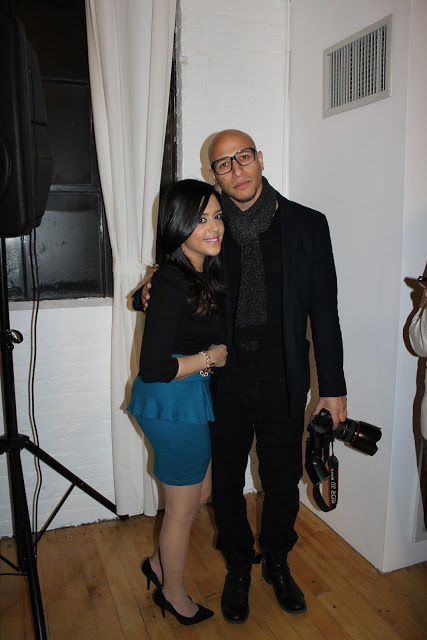 With photographer Carlos Peralta.  Love his work! I have done a bunch of shoots with him.  He will be one of the photographers at BTS. 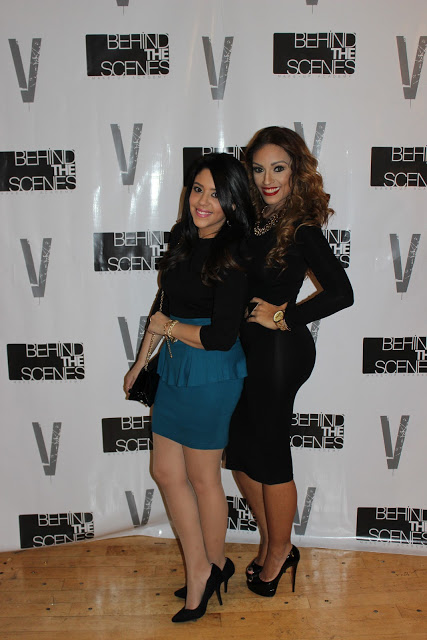 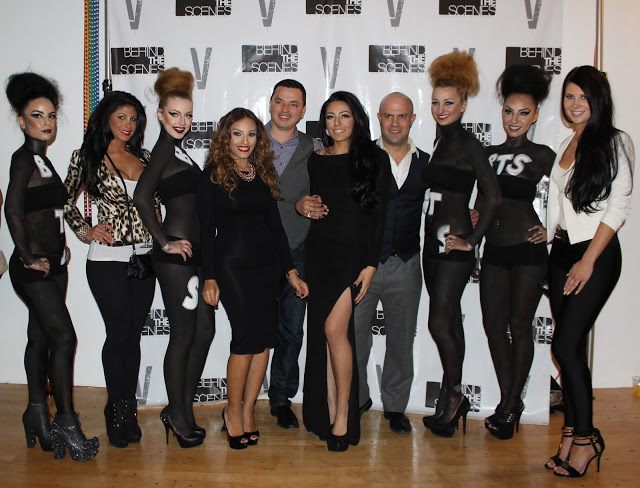 Anthony Roberts from Jerseylicious stopped by too. 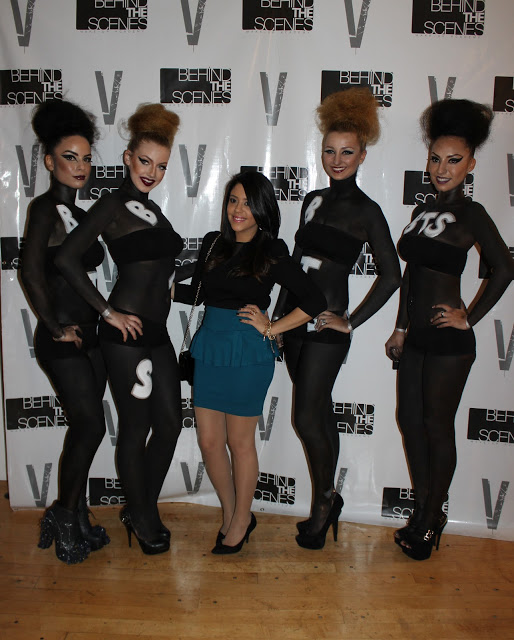 With the BTS models.  It’s so funny how short I am 🙂
It was a really great turnout and I had a good time.  I love seeing the people around me succeed.  It’s very motivating and very inspiring!  Make sure to check out all of the courses offered at
Behind The Scenes!
<3
Instagram/ Facebook/ Twitter/ YouTube