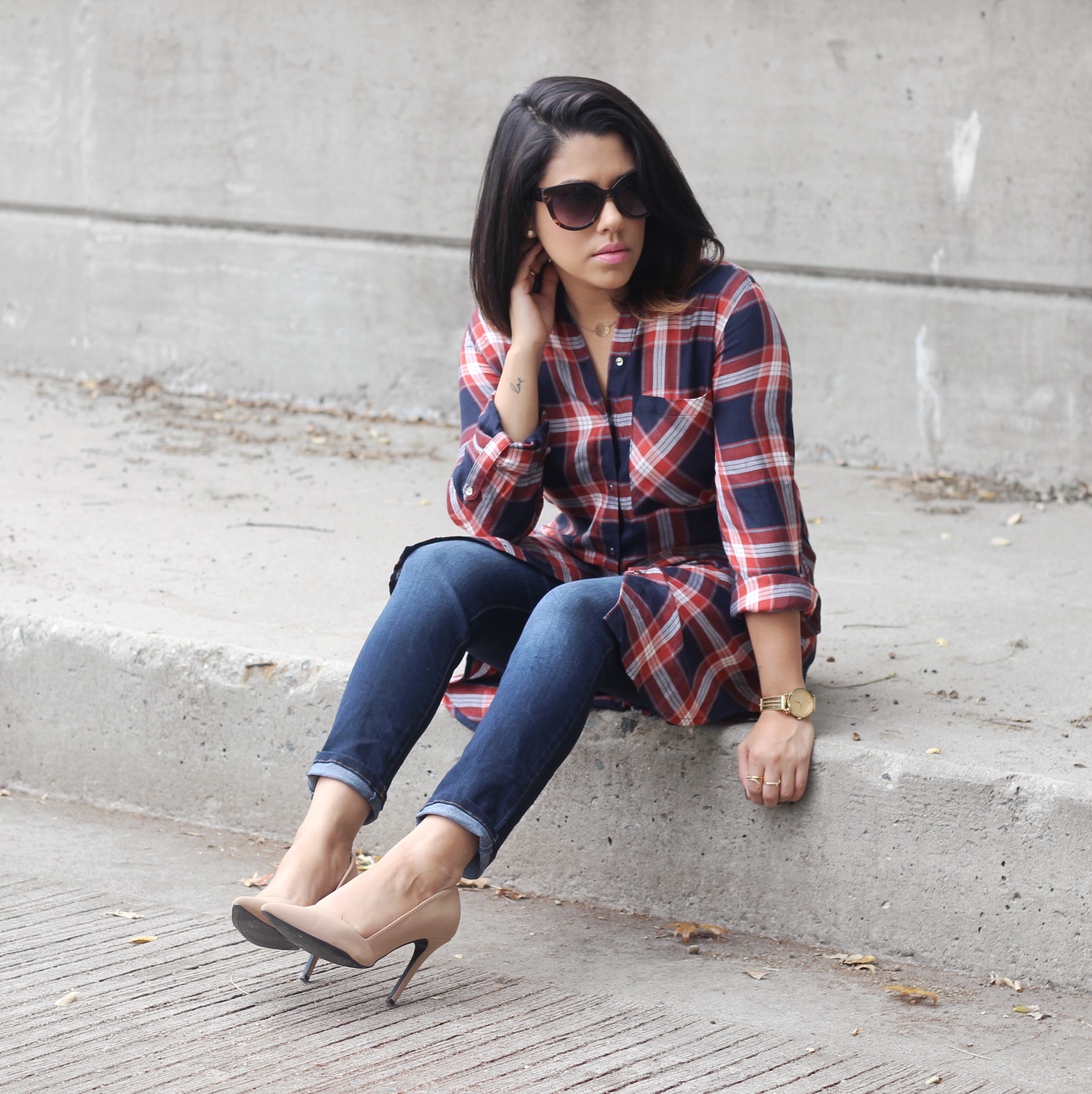 Ever since I stopped writing these posts once a week, I have been feeling like something is missing on here. I truthfully stopped doing them every Friday because I want them to be and feel 100% authentic and never forced. Sometimes, I just don’t have it in my heart to discuss the emotions I am carrying around with me right in that moment, so I choose to wait until I can clear my head a bit before sharing my deepest thoughts on the Internet. So here I am checking in because I honestly did not want to wait anymore to catch you all up on what’s been going down in my life lately.

What would our lives be like without the struggles? As amazing as it would be to never feel sad or stressed or worried, I still don’t think that I would ever want to live in such a perfect world. These challenges that we constantly face make us grow so much, whether we realize it or not. I don’t want you guys to think that I’m this emo girl who constantly wears her heart on her sleeve, but you know I like to keep it real and share the raw, honest moments of my life, hence this series. I go through the motions quite often, as I have expressed on here many times. I think part of that is due to being in this industry plus other things that go down in my personal life. There are so many highs, but there are just as many lows.  That constant back and forth tends to get the best of me sometimes and that is exactly what
happened last week.

If you remember about a month or so ago, my grandpa was taken to the hospital. He is doing much better, thank God. Last week, my grandma was taken to the hospital and I don’t know why, but I was even more scared for her than my grandfather. She is such a fighter, but I still see her as being so fragile. It’s scary to see anyone you love in the hospital because you just never know what the outcome is going to be. To go through this two months in a row with both of my grandparents in the same hospital my father died in, it took a serious
emotional toll on me. It’s as if I went from being who I am now to being who I was 6 years ago with the blink of an eye.  I was just instantly brought back to that place.  For a couple of days, I was not sure how to shake it off. I had briefly mentioned what happened on my Snapchat and was overwhelmed by the love and prayers sent for my grandma. It meant so much to me! Thank God, she was sent home several days later and she is doing much better now.

When I got the news that she was coming home, I was at the hospital with my mom and I could not contain my excitement. It was just this huge relief to know that she was going to be ok. I ended up doing a quick snapchat with her to say thank to everyone for the prayers and that she was better and leaving the hospital. In the snap, I asked her how she was
feeling and she smiled and nodded. I’ve done a few snapchats with her and my grandpa
before. They might not understand social media, but it’s something that makes them smile, especially my grandpa. He loves doing little videos with me and he’s even funny in them! My grandma doesn’t always remember who I am nor does she have full blown conversations with me anymore, but she smiles when I take photos and videos with her and I want to be able to share those moments, because it’s part of my life. They are still part of my life and they are apart of my father.

A few minutes after posting with her, I got an immediate message from someone telling me to leave my grandma alone and to respect her privacy, etc.  I don’t get offended very easily, but that message honestly upset me because it was something personal. The person made it seem as though she was questioning my intentions as to what was more important to me, my grandmother or my snapchat. We ended up messaging back and forth and it was fine and she apologized. I wasn’t sharing anything bad of my grandmother or exposing her in a way that I shouldn’t have, it was just meant to be a happy little snippet, but it made me wonder if maybe I do share too much. I totally get that some things should stay personal and even though I open up a lot, there are still many things that I keep private and to myself.  We all need to be able to have that balance.  I think that since I got so used to sharing my story about my father, it just feels natural for me to do the same with my grandparents. The response I get when I share these personal moments is always an amazing one, especially from those who can truly relate to what I am going through and I love having that deeper
connection.  I never want my intentions to be questioned though, so I have to admit that comment stayed with me a little bit. I was talking to a friend about it and she said
something that stayed with me too.  “Don’t let others define your heart.”

When I first started blogging, opening up about my personal life was not something that I ever thought about. I was just solely focused on posting outfit after outfit. I got a little caught up in the rise of social media and being on the Internet and I was actually a little afraid to talk about the real things going on. What would people think?  What would they say about me? I cared too much. It took me quite a bit of time to share the full story about my father, but when I did it was like this huge weight had been lifted. Then, I saw how much it resonated with my readers and I learned how many others had lost a parent too or how many others lost their jobs like me. I realized that people wanted to know more about the girl behind the photos. Essentially, that’s all you know about someone on the Internet if they don’t open up. You know their style, what beauty products they use, maybe their
relationship status or if they have children, the food they like to eat, and how many dogs or cats they have. But most of the time, that is the extent of it until that person chooses to dig deeper and allow everyone to see more. Over time, I showed more layers. I expressed my
insecurities and the other challenges in my life and once again, I saw the response and how many other women felt the same as me. Social media specifically is all about putting your best foot forward and showing the highlights of your life, but every perfect photo has a
story behind it, so I chose to share mine with all of you.

I went back and forth as to whether or not to talk about this today, but it is something that was weighing on my heart. I want this to be a space of positivity, but I understand that by putting myself out there, I’m just as likely to receive negative feedback too. For the most part, I am ok with that and I’ve accepted it, but every so often it’s those personal comments that hit a little too close to home. Like my friend said, I am not going to let anyone define my heart. I know my intentions and hopefully, you do too. Either way, thank you so much for taking the time to read this post. Would love to get your thoughts. Happy weekend. <3