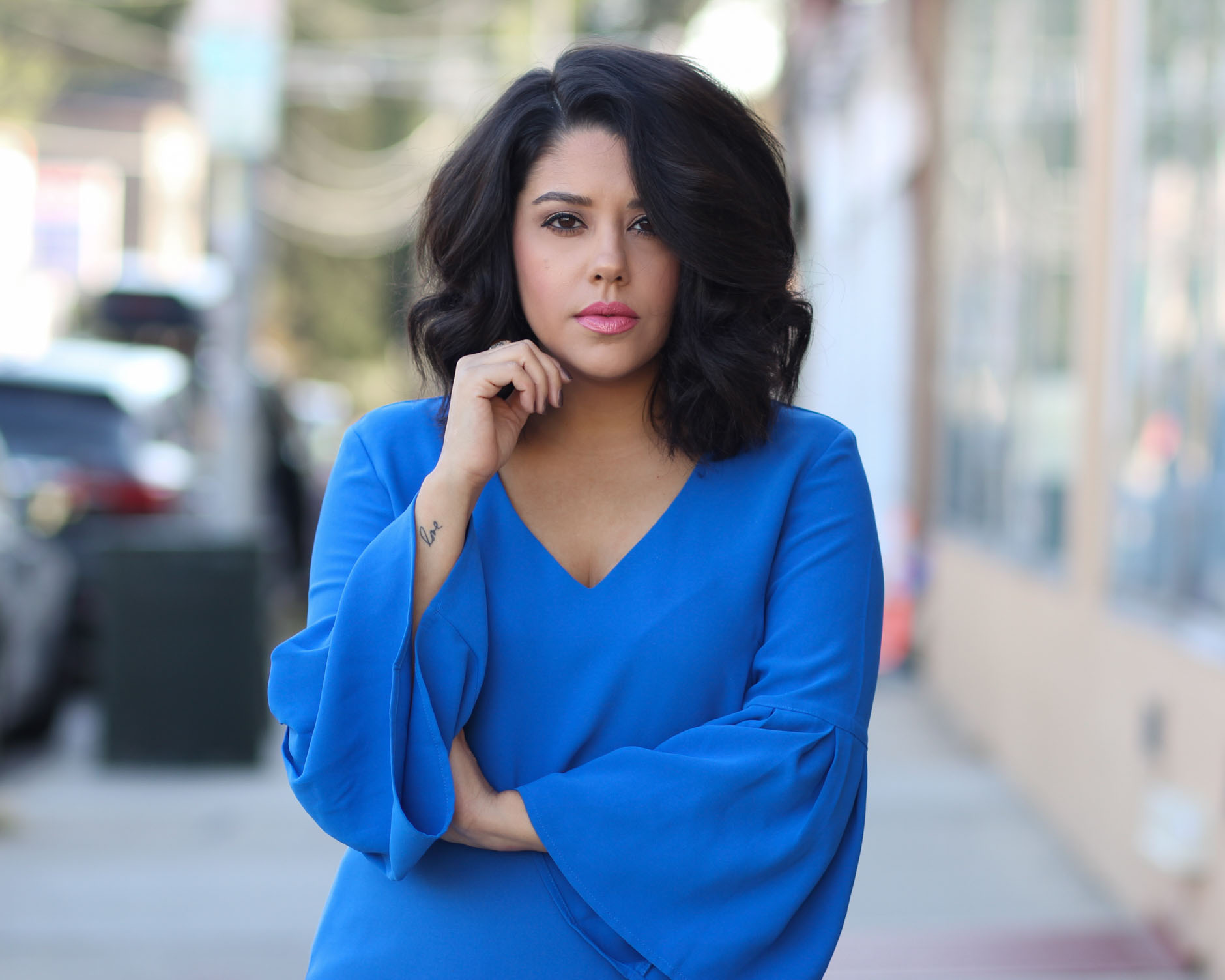 Today’s post is a bit different, but it’s a personal one. I’ve partnered with Herbal Essences to share my hair journey with all of you. They’ve created an inspiring video called Changes, which features real stories from different women about the ways their hair has changed with them through life. I love that they are encouraging all women to embrace these changes as a way to live more fully and let life in.

Isn’t it crazy how much our hair becomes apart of who we are? It really plays such a symbolic role in our lives and our experiences, both good and bad. I’ve switched up my hair throughout the years more times than I can count and each hairstyle represents a very specific chapter of my life.

From long layered locks and caramel ombré to the trendy lob and excessive blonde highlights, every single style has given me somewhat of a new beginning and allowed me to express myself in different ways. The most significant and empowering change that I ever made was when I chopped off all of my hair into a bob back in July of 2010.

It had only been one month after my father was diagnosed with stage 4 colon cancer. He started chemotherapy treatments right away and after a few sessions, he began to lose some of his hair. We knew that there would be several different side effects, hair loss being a common one, but seeing it actually happen to him was heartbreaking. 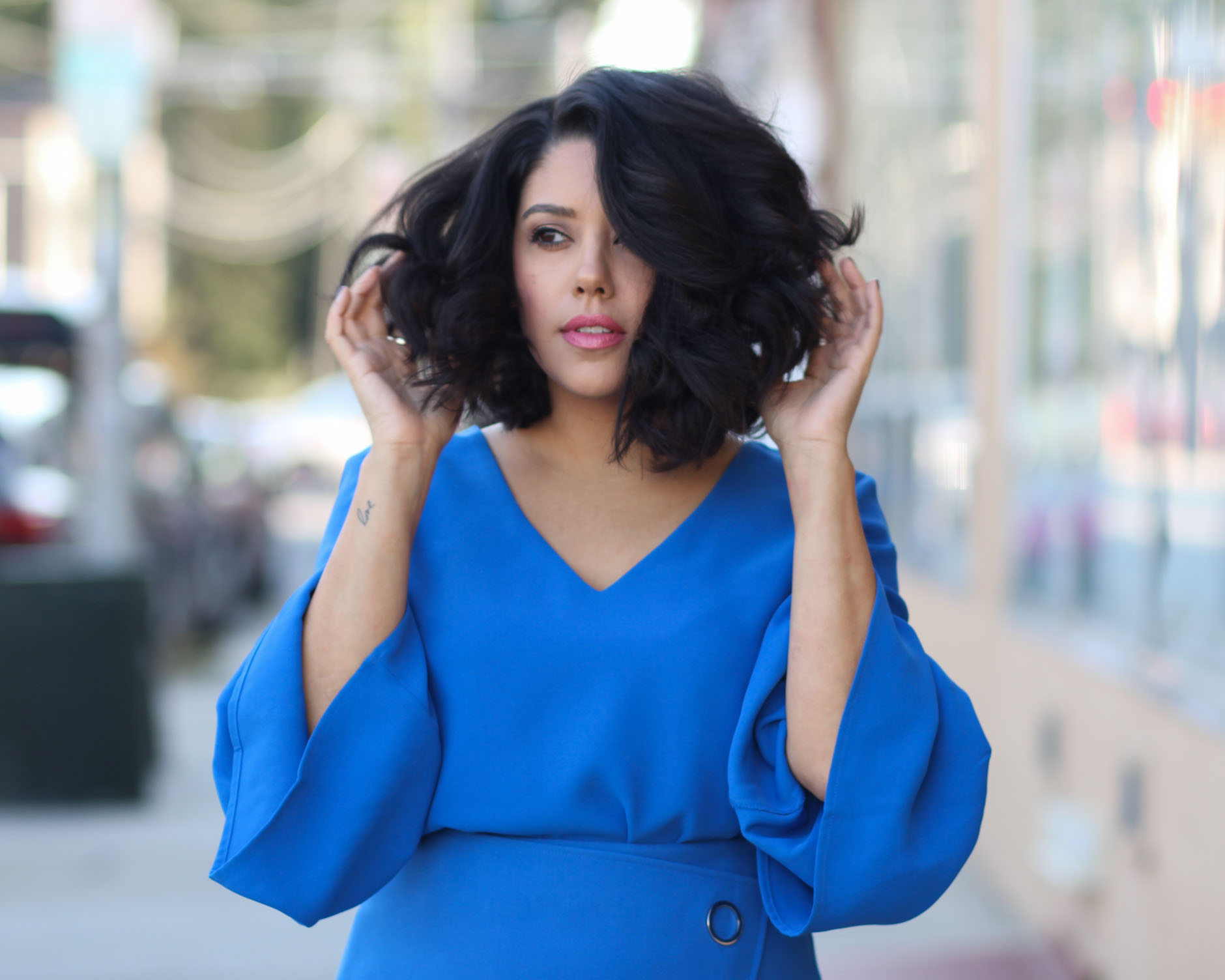 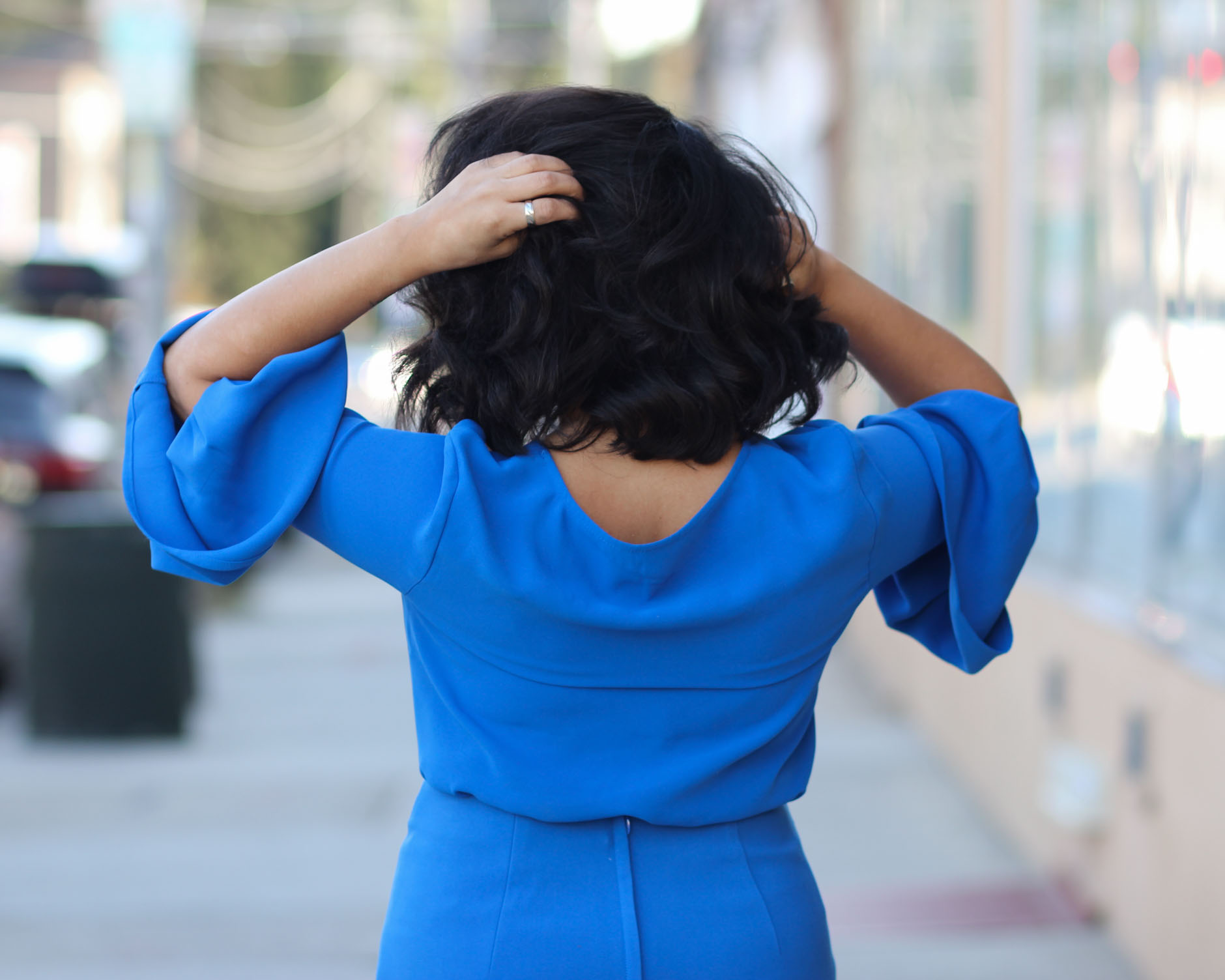 My dad had a fighting attitude from day one. He always said that he was going to beat his cancer. He hated to feel vulnerable, so he took control of the situation in the only way he could.

He said, “If I am going to lose my hair, then it’s going to be my choice.”

I drove him to the barber shop and watched him get his head shaved. The whole time he had a huge smile on his face. He even had me take his photo, which I still have to this day. It was his way of getting a little bit of power back over the cancer. I could literally feel that energy coming from him. That was the last time he ever had the opportunity to shave his head and I’m so thankful he had that moment. I’m so thankful that I was able to share that moment with him.

I just remember thinking how strong he remained through all of it. He showed me that if he could fight such a difficult battle, then I can get through anything in life.

A few days later, I made the decision to cut off my hair and my sister did the same. It was our way of showing support to our dad and letting him know that he wasn’t alone in this fight. At the time, my hair was very long. I had never even considered cutting it so short. In fact, I hadn’t cut my hair short in years. I felt so strongly about this though and knew in my heart it was something that I needed to do. So without hesitation, I went to the salon and watched my long locks drop to the floor. 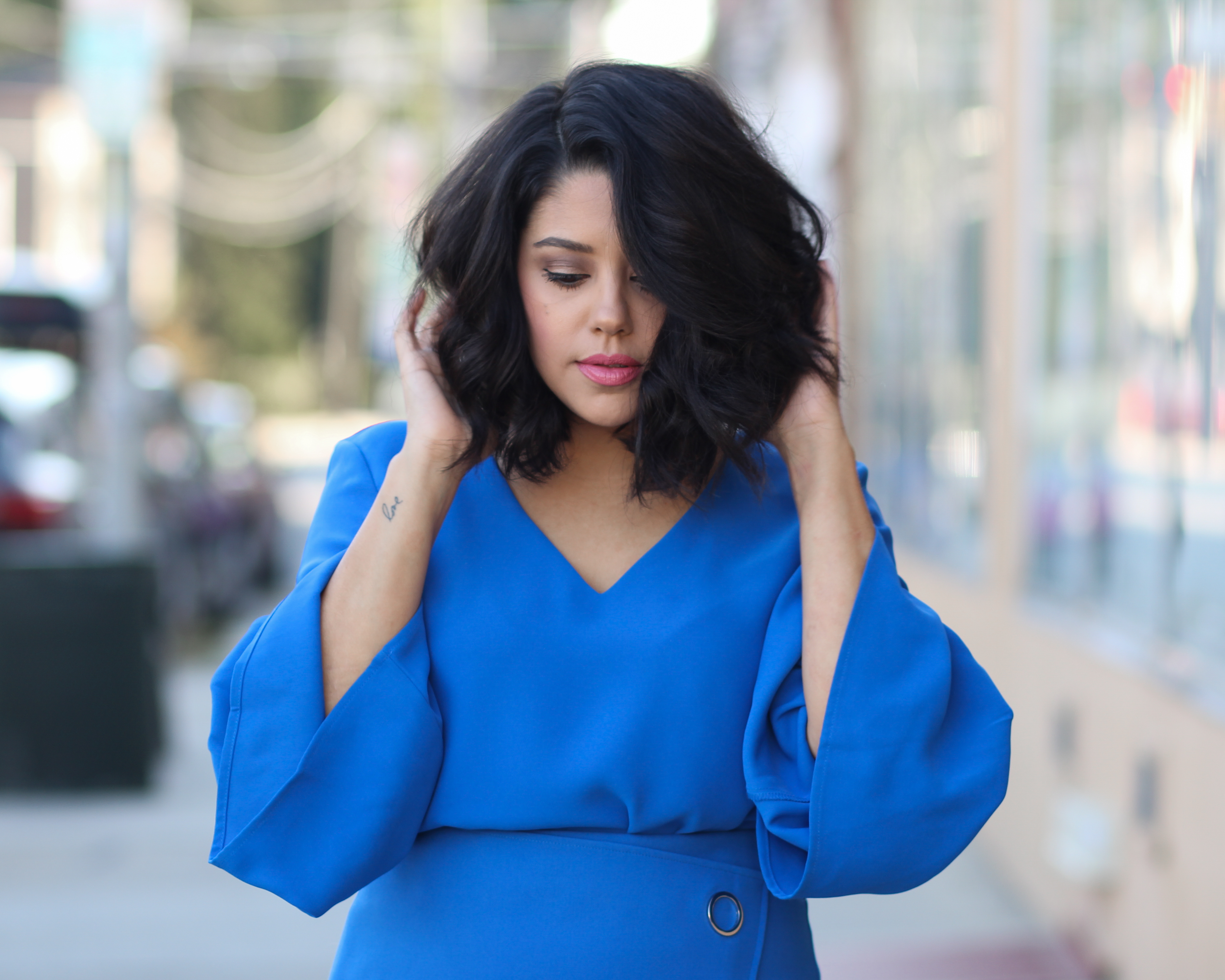 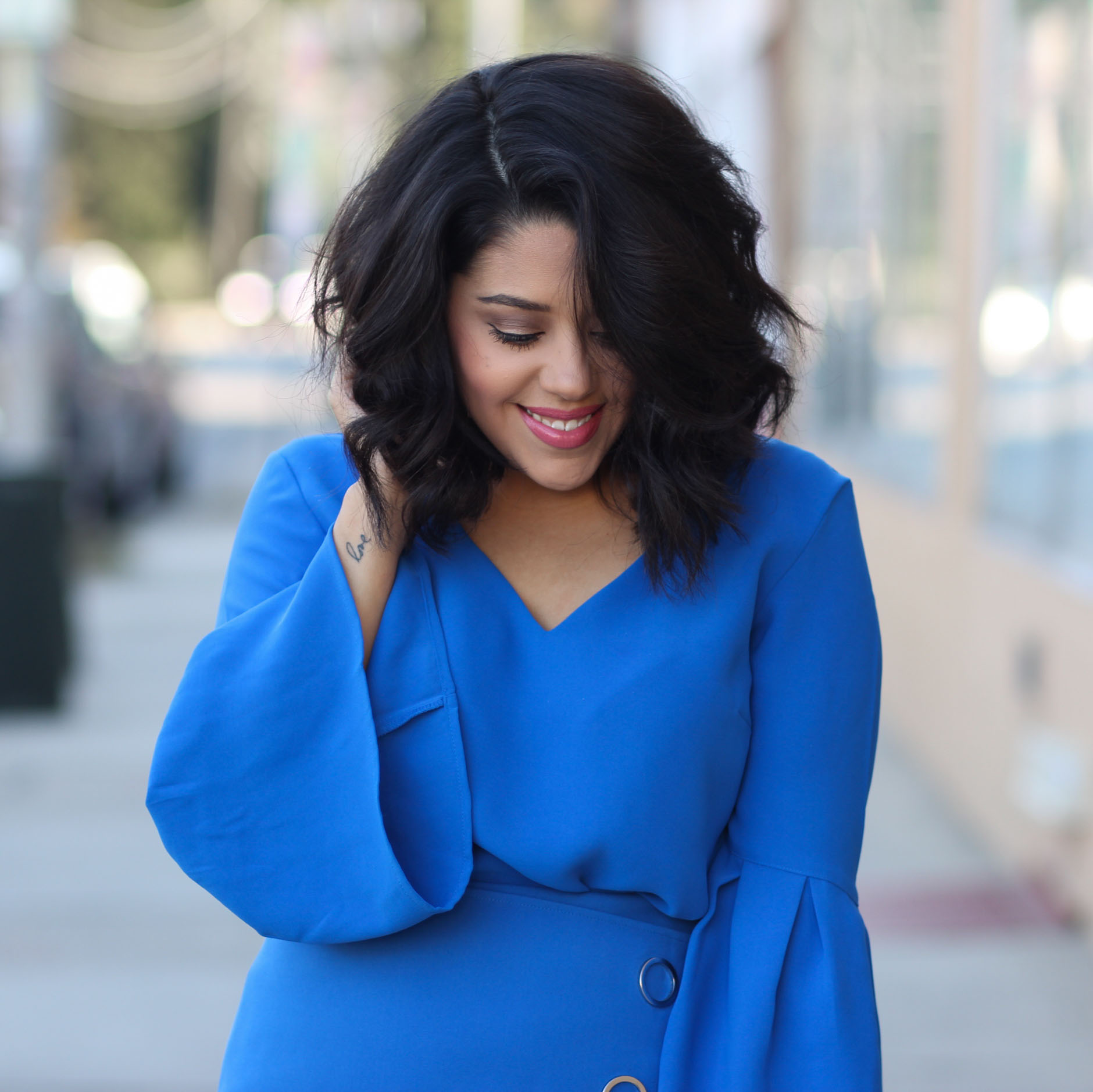 That was a very symbolic moment for me. It represented so many different things, including a whole new chapter that I was about to begin – a chapter without my father. In some ways, it was a fresh start. In other ways, it made me feel stronger for my dad. The best part of all was seeing how much it touched him. I’ll never forget it.

Over the last 7 years, I’ve gone from a bob to long hair and back to short again. The truth is that through all the changes, I always feel the most empowered when my hair is short. I guess you can say I owe that to my dad. It brings me back to that time when we both needed to tap into our strength. It brings me back to a time when I realized that my father was truly my hero.

A huge thank you to Herbal Essences for asking me to share this story and for reminding us that when we go through change, we grow through it. Make sure to check out their inspiring video here. Thanks so much for reading!

Disclosure: This was post was sponsored by Herbal Essences and POPSUGAR. Thank you for supporting the brands that support Naty Michele!