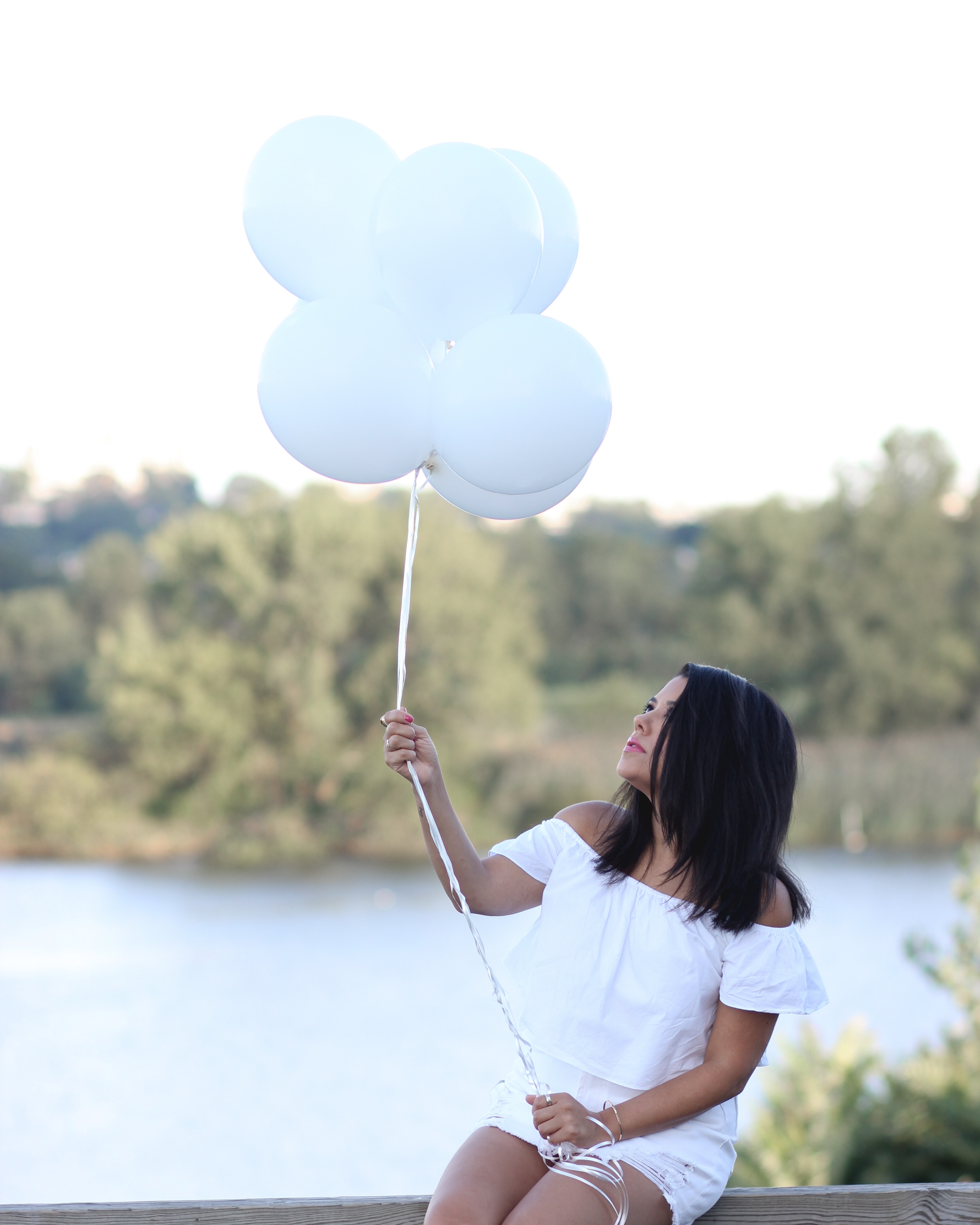 Grief does not know time. It doesn’t matter how many years have passed, there are moments when you still mourn. There are days when the wound still feels fresh. When you lose someone you love, time has this crazy way of moving by so quickly, yet also standing still. It’s as if these last 7 years without my father have been one big blur, although there are moments when it feels as though he was just here yesterday. It’s hard to explain.

I’ve always spent August 25th feeling completely overwhelmed with sadness and grief. It’s as if I am forced to relive this day on repeat in my mind. I swear that sometimes I can still hear him take his last breath and I can feel his final heartbeat underneath my left hand. I remember the t-shirt I had on. I hadn’t eaten or slept in days. I sat there in a chair next to his hospital bed, praying for a miracle. I wrapped a rosary bead around his thin, fragile wrist. I held his hand so tightly in mine, refusing to leave his side. I knew it was coming and when it did, he gave me one last smile. It’s the most vivid memory that I have from my entire life and it’s extremely hard to not envision that each year on his anniversary.

I’m trying my best to relive the good memories instead because there are so many. When I think of my father, I don’t want to constantly see the sick version of him in those final 3 months before he passed. I want to see the healthy and happy version, the one I knew for 26 years. While the grieving process for me may never fully come to an end, I am trying to be more mindful of what I allow myself to visualize when I think of him.

For me, these white balloons symbolize a celebration of my Angel’s life. I started doing these tribute shoots for him on his 5th anniversary and it’s been so therapeutic. It’s my way of honoring him and his incredible legacy. When I write these words, I feel as though he is reading them with me. I know that probably sounds crazy, but I get this sense of energy around me that I can’t put into words. Even though I can’t see him, I believe in my heart that he’s still here. I have to believe that. 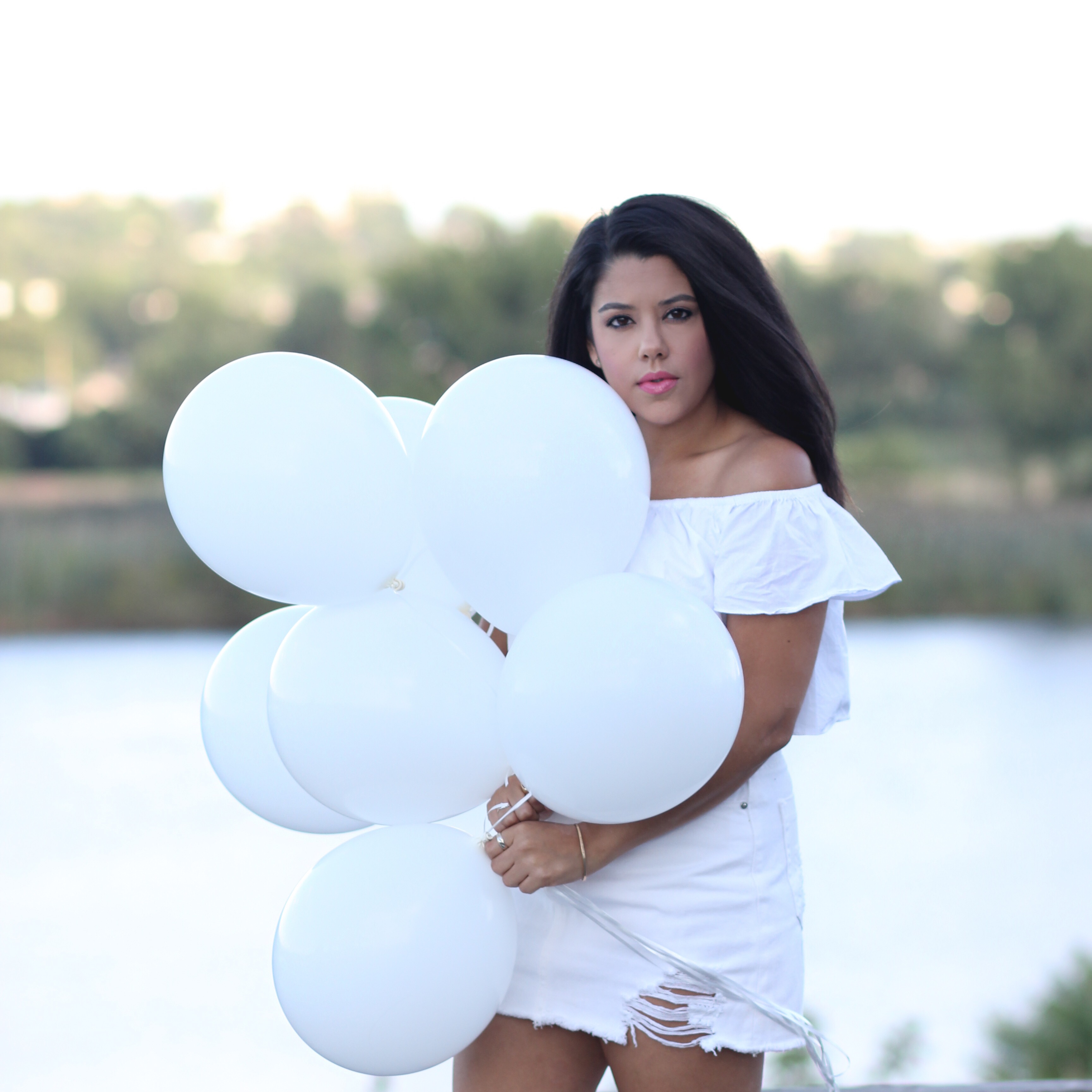 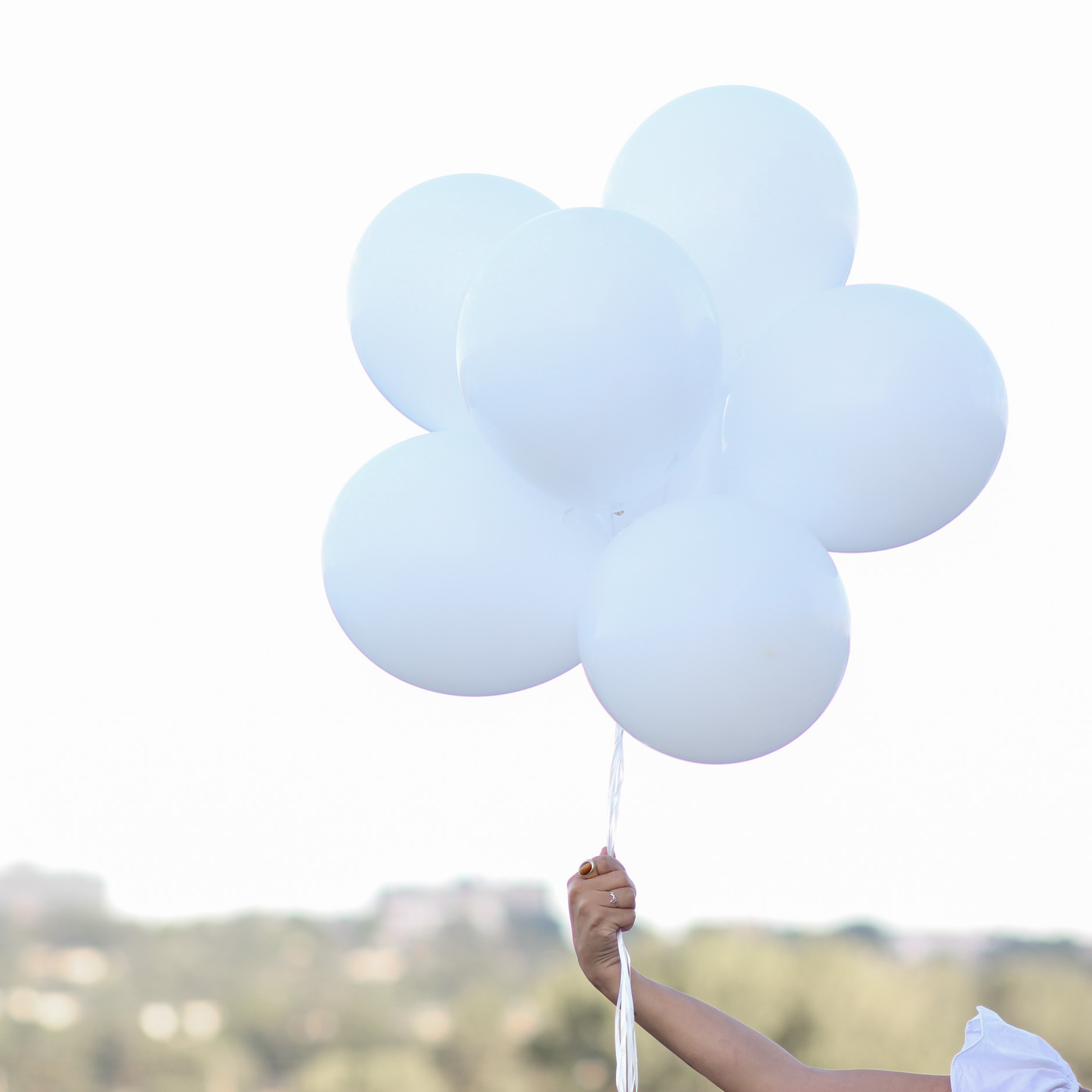 I decided to do something a little different this time so that I can honor some of my favorite memories of him. It’s so hard to narrow these down, but here are 7 of them – one for each year that he’s been gone. 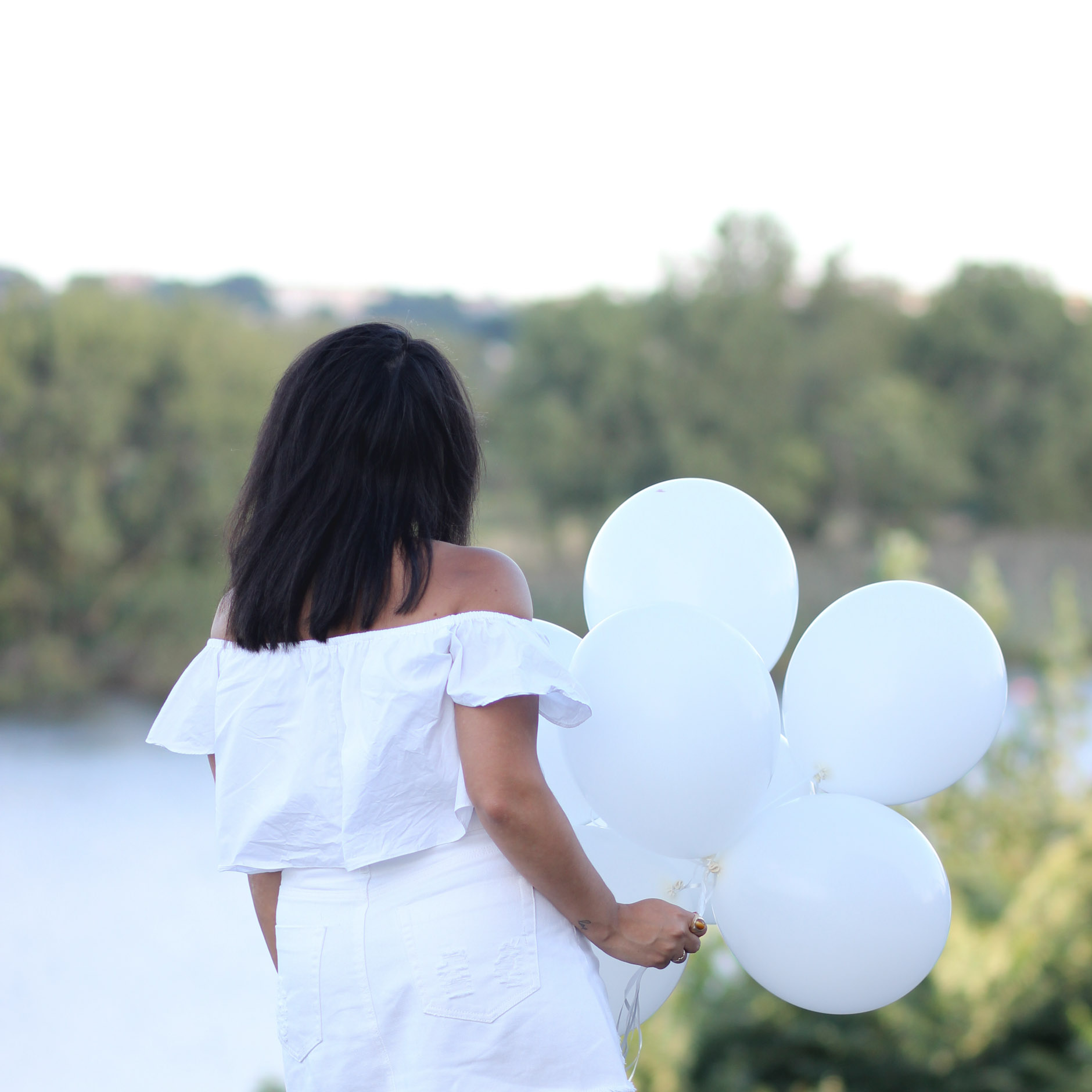 I’ve expressed so many times how much losing my father has changed me. I guess you can even say it revealed my true self. I’ve come such a long way from the girl I was back in 2010. There has been so much progress and growth to become the woman I am today, but sometimes I still fall short. I am always moving forward though and I am constantly inspired by his absence. It makes me want to be better and to do better every single day.

Dad, 7 years ago you got your wings and became my angel. Ever since then, you have been guiding me and protecting me. Your unconditional love continues to surround me. I am so incredibly blessed that you were my father and I deeply appreciate all that you did for me. Today, I celebrate you and your life. I’ll think of the amazing memories that we shared together. I continue to carry your heart in mine and I know one day I will see you again. I’ll love you and miss you all the days of my life. ❤️