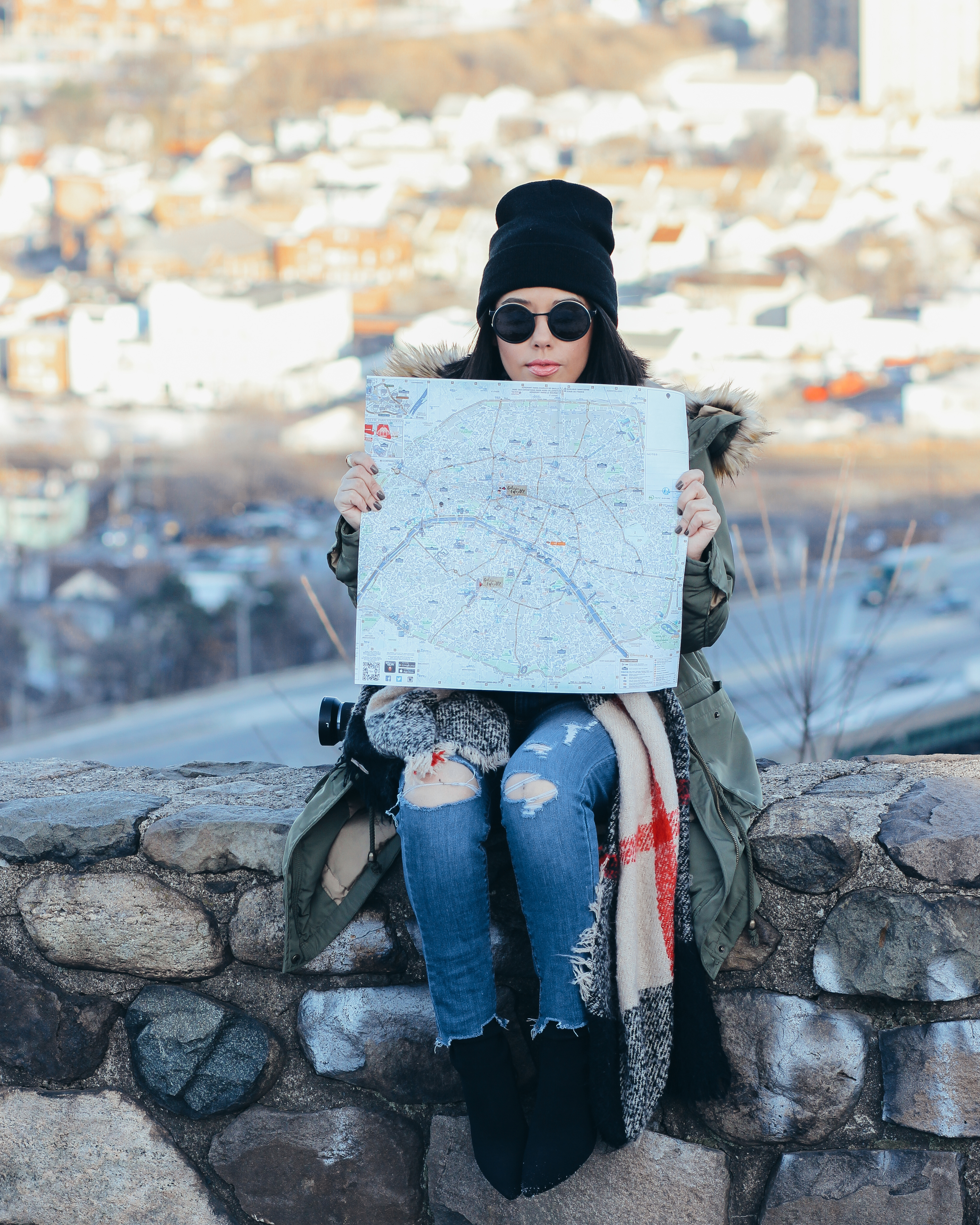 If you tell me a place that you want to visit, I will most likely say, “Me too!” If I haven’t been there yet, then it’s on my list.

A personal travel goal of mine is to visit 40 countries by the time I turn 40. If that doesn’t happen then I guess it would be 50 by 50? Ha! I have a lot of catching up to do in order to make that a realistic possibility. Right now, I think I am only at 9 or 10 countries, including the U.S.

I’ve gotten into the habit of creating a bucket list at the beginning of each year for the places that I hope to travel to. It’s important to dream big and then figure out ways to bring that vision to life. It’s also always interesting for me to see which places I get to check off my list and where else I might end up. I have no idea what 2018 has in store for me, but we shall soon find out.

Spain was the only country that I got to check off last year. But – I took a spur of the moment trip to Cabo (for the first time) and also traveled to several U.S. cities that I had never been to before. While I didn’t get to travel as much as I hoped to in 2017, I still had the opportunity to visit a bunch of different places and I’m thankful for that!

I definitely want to venture out into other parts of the world, like Australia, Asia and Africa, within the next few years. (Bali, Thailand, South Africa, Japan, Morocco, etc.) For right now though, there are still tons of countries within Europe that I want to see. Here are some of my top dream destinations for 2018.

This has been on my bucket list for a really long time. Initially, I had planned to go last year, but when my friend got engaged and announced that her wedding would be in Italy, it made the most sense to save the trip for 2018. I still have to book my flight and figure out all the trip details, but the wedding is in August in Vicenza.

Depending on my schedule, I will either fly out before the wedding to do my own little Italy tour or I will do it after the wedding. My goal is to stay for two weeks! I plan to visit Florence, Venice and Rome for sure, as those 3 cities have always been at the top of my list.

I would also love to see Lake Como, Positano and a few other places as well. I have to figure out what would make the most sense while I am there and see how much I can realistically afford to do. I have a feeling that I’ll need to take another trip to Italy at some point as I don’t want to overwhelm myself too much and unfortunately some of these places are very far from one another. All I know is that I will come back home with a belly full of pasta and wine. Who’s been to Italy? What would you recommend? 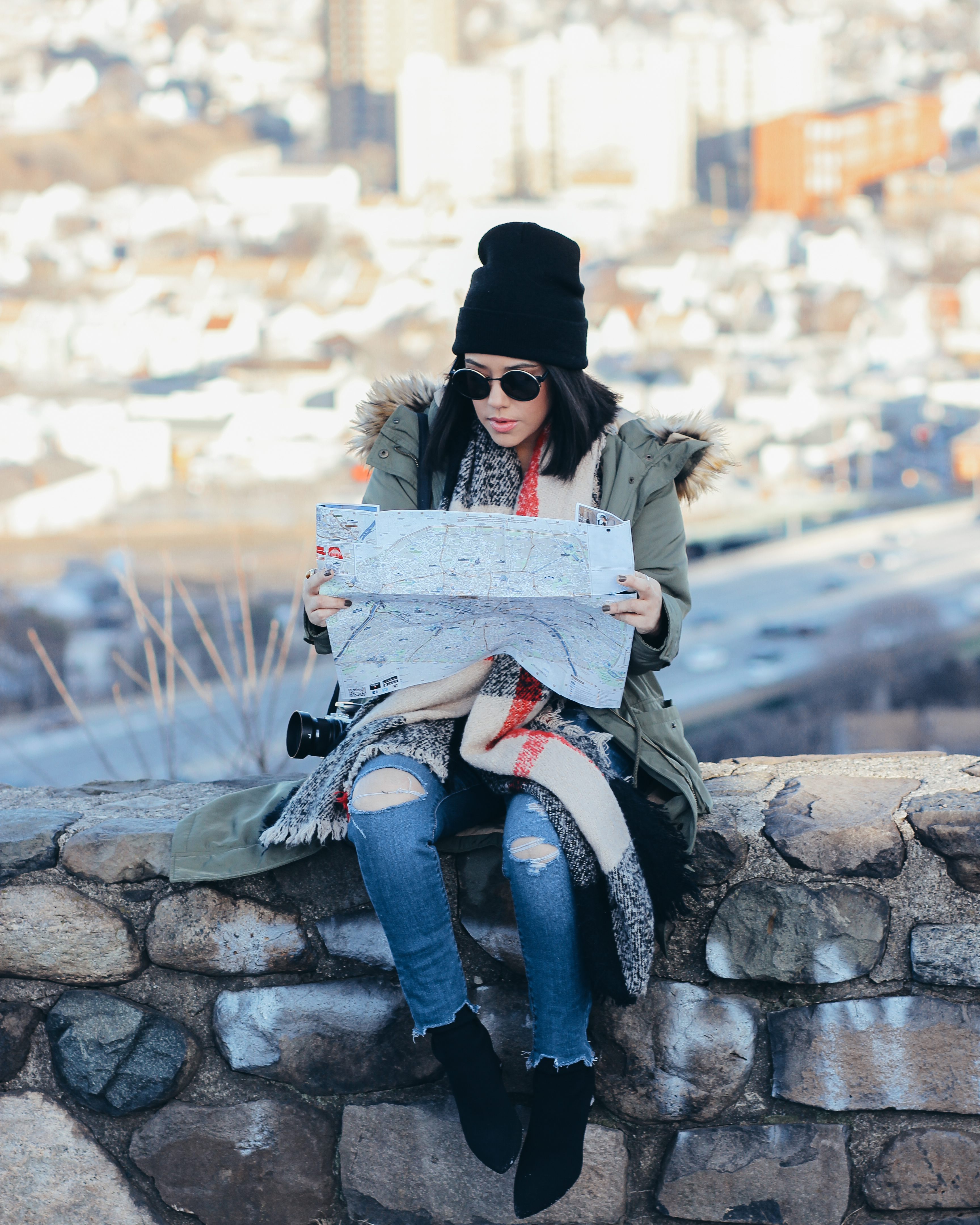 I had my heart set on visiting Amsterdam this past fall, but there was too much happening at once and it wasn’t the right time for me to go. I’ve heard that it’s so beautiful to visit during the spring, so as of now I would love to potentially plan something for April or May.

While I’m there, it would be really cool to explore a few other cities in The Netherlands, like Utretch and Rotterdam, as these places are about an hour or less away by train. I’ve also considered adding on Berlin or Brussels and Bruges to the same trip. This had been my plan for last year.

I think when traveling internationally, it’s a good idea to see as much as you can as long as it can work within your budget and schedule. With a little bit of research, you can easily find out which cities are a train ride away. Have any of you traveled to Amsterdam before? Any tips?

Part of me still wishes that I would have gone to Lisbon while I was in Spain. Since I was working on a limited budget and schedule at that point, I decided it would be best to stay in one country and instead added on Sevilla for two nights. I can’t complain though because Sevilla is now one of my favorite cities!

I’ve heard so many incredible things about Portugal from the friendly locals to all of the incredible views and colorful buildings. It honestly was not a top spot on my list initially, but after doing some research and talking to some friends who have gone, it worked its way up to the top!

This might seem a bit surprising because I’ve never talked about going here before. It’s another place that was not initially on my radar, but after reading several travel blogs, like this one, I quickly realized that it would be a great destination for me.

I have read that it’s way less expensive than other countries in Europe, which is a huge plus in my book. I still have to do some more research on Budapest, but from what I have seen and read so far, it’s definitely a place that I would love to experience in person. It looks so beautiful! Have any of you ever been? Share the deets!

I was hours away from Edinburgh when I visited Ireland back in 2015. I still wish that I added that on to my trip, but since it was my very first time traveling alone I didn’t want to overwhelm myself with too much.

I’ve heard so many wonderful things about Scotland and just know that I would fall in love with this country. To be honest, I don’t know much about any of the cities there other than Edinburgh. I got a good intro to it from Krystal’s trip last year!

While I would definitely travel there on my own, I think it would be so fun to experience it with a friend! Who wants to come with? 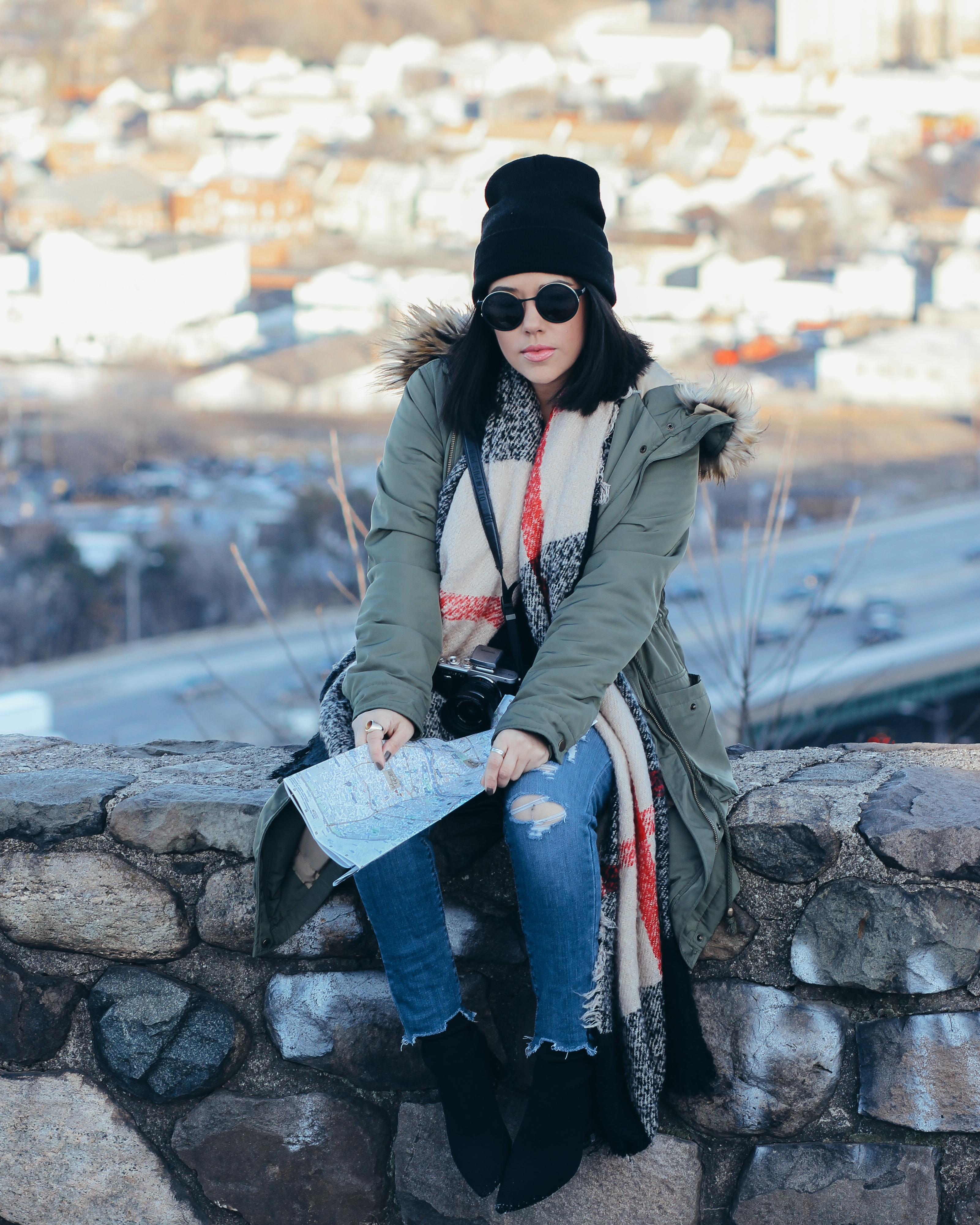 I’m throwing this one back on the list. I had potential plans to go last winter, but unfortunately it did not work out. I know that this is a very expensive place to travel to, so I probably wouldn’t want to make this a solo trip as it would be great to split the costs with someone else.

I’m honestly not sure if this would be a possibility for 2018, but if by chance the opportunity comes up for me to go I want to make it happen. I still hope to see the Northern Lights in person, soak up the views in the Blue Lagoon, check out the glaciers and see the Icelandic horses up close and personal.

I’m saying it now. Iceland will be a destination for me by 2019! You can add Greece on next year’s list too. Can you tell that I really want to travel everywhere?

I know that I already went to Paris in July of 2016 and I probably shouldn’t repeat any places until I’ve seen more of the world. But – I have been longing to go again for another trip. I don’t know if it’s the Parisian inspired beret I keep wearing on repeat or if it’s all the photos on social media luring me in. I’m nostalgic for this magical city. I actually just came across this map from Paris while I was cleaning my room. It’s a sign!

I would love to visit when the weather is a bit cooler, like the fall season. The summer temps were a bit unbearable for me. The whole trip was amazing, but it would be incredible to visit again this year and do it a little differently. Since I’ve already done so many of the touristy things, I want to experience Paris as more of a local the next time. Oh, and I need to check out Versailles too. Paris is always a good idea.

Realistically, I would love to visit at least 2-3 places on this list in 2018. So far Italy is a definite check, so let’s see where else I end up! Any guesses?

Like I said, you have to dream big. Am I right?